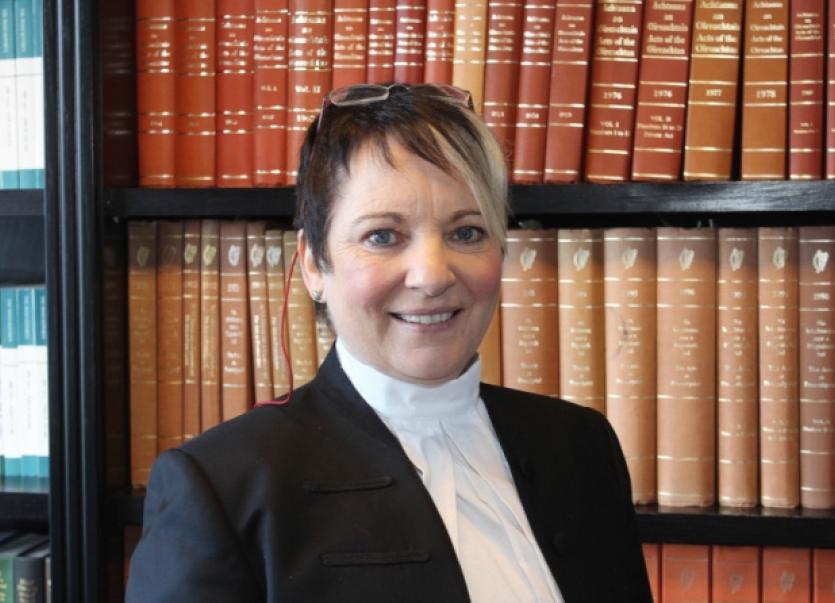 AN elderly woman who admitted obstructing pedestrians while begging in the city centre earlier this month avoided a criminal conviction as the Probation Act was applied.

AN elderly woman who admitted obstructing pedestrians while begging in the city centre earlier this month avoided a criminal conviction as the Probation Act was applied.

Ghizela Caldaras, aged 57, who has an address at Elm Park, Castletroy pleaded guilty to a single public order charge relating to an incident on the afternoon of March 11, last.

Sergeant Donal Cronin said after being contacted by members of the public, gardai observed the defendant begging on O’Connell Street.

“She had a paper cup in her hand and she was obstructing pedestrians as they made they way along O’Connell Street,” said Sgt Cronin who added that Ms Caldaras was standing on the footpath at the time and was not sitting.

Sgt Cronin said the defendant, who has a number of grown-up children, has no previous convictions and has not come to the attention of gardai in the past.

Solicitor John Devane said his client - a Romanian national - has been living in Limerick for around four years but that she has “no income whatsoever” as she is not entitled to work or claim social welfare in this country.

“Principally, her family survives on handouts from charitable organisations such as St Vincent De Paul,” he said.

Mr Devane, who was assigned through the Legal Aid scheme, told Limerick District Court the experience of being charged and brought before the courts has been “extremely embarrassing” for his client who, he said, suffers from ill-health and respiratory problems in particular.

He also noted that Ms Caldaras had replied “no more begging” when the charge was formally put to her at Henry Street garda station.

Applying the provisions of the Probation Act, Judge O’Leary expressed her surprise that Ms Caldaras is not entitled to any social welfare payments and she urged Mr Devane to make further enquiries.