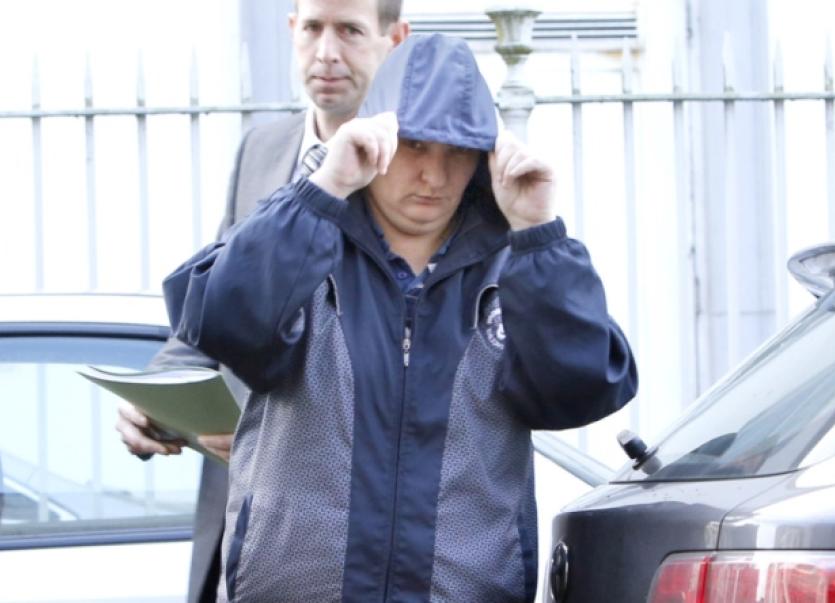 A WOMAN has appeared in court charged with murdering a pensioner at an apartment in Limerick city more than 14 months ago.

A WOMAN has appeared in court charged with murdering a pensioner at an apartment in Limerick city more than 14 months ago.

Mary Lynch, aged 41, who has an address at Cecil Street, Limerick is accused of killing Paddy Redmond in the early hours of November 10, 2013.

Mr Redmond (65) died after he was stabbed in the back during a row at the Mount Kenneth Apartments, where he lived.

The separated father of three grown-up daughters was originally from Dublin but had been living in Limerick for a number of years prior to his death.

He was found with stab wounds on the floor of an apartment near where he lived at around 2am on November 10 but died from his injuries at University Hospital Limerick a number of hours later.

Ms Lynch was previously arrested and questioned about the killing but was released without charge pending directions from the DPP.

Given the nature of the charge, bail is not a matter for the district court and Sergeant Donal Cronin requested an adjournment of the case to facilitate the preparation of a book of evidence.

Solicitor John Devane, who was assigned through the legal aid scheme, said his client suffers from medical difficulties and is on a “regime of medication which has to be strictly observed”.

He said he intends applying for bail at the High Court next week and asked that his client receive “all appropriate medical assistance” while in custody.

Judge Marian O’Leary remanded the defendant in custody until tomorrow.