Priests seeks healing of memories for all 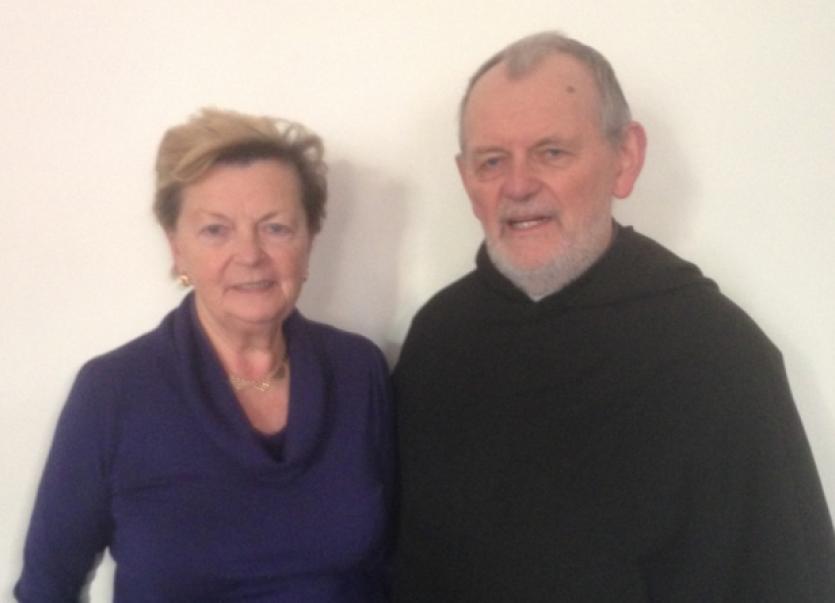 A FEENAGH priest who has spent the last 20 years of his life actively promoting a healing minstry is now hoping to spread the message in his home country.

A FEENAGH priest who has spent the last 20 years of his life actively promoting a healing minstry is now hoping to spread the message in his home country.

Fr Laurence Brassill, an Augustinian who was ordained in 1966, has spent most of his life working in Britain and is now based in Birmingham.

But this April, he hopes to be part of a team which will bring The Little Way of Healing to Ireland and, through a week-long course, to train others to become part of a healing ministry.

The Little Way of Healing, Fr Brassill explains, is an approach to the healing of memories, which is prayer-led and should be seen as a gift from the Holy Spirit.

But he admits he “stumbled” into it himself. That was back in 1995 when he first met Pauline Edwards at the Clare Priory. At that point, he reveals in a tesimony on The Little Way of Healing website, he himself had accumulated certain hurtful memories, despite having what he believed was an idllyic childhood. He had also developed certain ways of communicating with others which were less than helpful. And he had issues with conflict. “I dreaded conflict,” he says.

Painful memories can continue to hurt and to disable people long after the events which gave rise to them, Fr Brassill believes. They get buried in the sub-conscious but very often, reveal themselves in physical pain or discomfort.

And above all they can prevent people from becoming the person God intended them to be, he says.

With Pauline Edwards’ guiding him through the steps of healing memory, Fr Brassill says he has been able to arrive at an integration of his own person. “It is really wonderful for me,” he says. And he has also learned how to pray for the healing of others.

“We have discovered that everybody needs it,” he continues. “And everybody discovers that they have a lot more pain in their lives than they realised. But most people prevent their healing by excusing the source of their hurt.”

Through healing prayer, people become more aware that God is working in and through them and can testify to the Good News of God’s love, Fr Brassill believes.

And people, he is convinced, prefer testimony to being taught. People are amazed, he says, when they see Almighty God working through their own ‘ordinary parishioners’.

The Little Way of Healing runs healing memory courses but also trains people to help others. Already, some 500 people throughout Britain are actively involved in a healing ministry. And they are also working in the Czech Republic and in Slovakia.

But, Fr Brassill says, their aim is to try and have someone in every parish.

“It is not counselling,” he insists, however.

The April course, which is a week-long residential course which will take place in Dublin, is aimed at people who are prepared to pray for the healing of others, Fr Brassill explains. “It is not academic,” he says.”It is not amateur psychology. “

But it will bring the 15 participants through a process and their own personal healing will also be key.

For more information, you can go to the website www.littlewayhealingministries.com or if you are interested in the six-day residential course, you can contact David Edwards on 086-4031651.