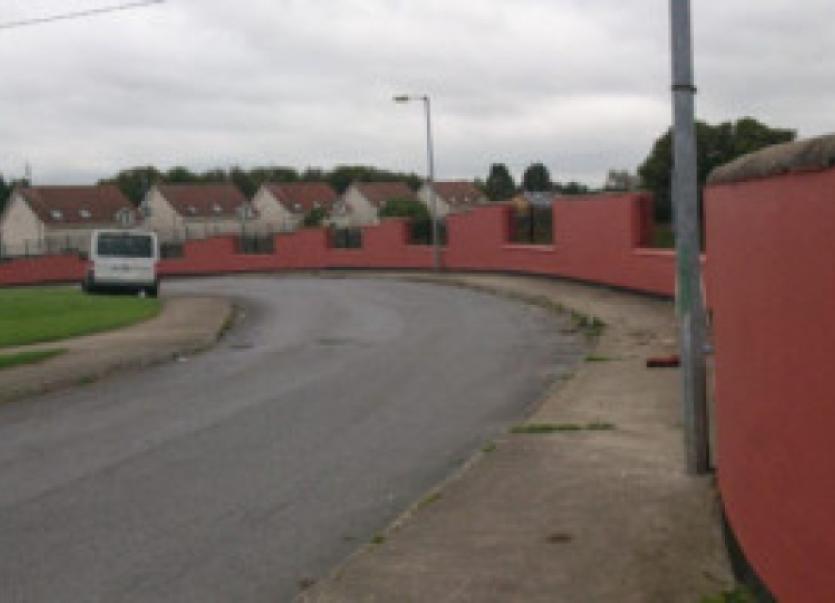 A FURTHER stage of the Regeneration project has gotten under way after the council sought the public’s views on a new housing development in O’Malley Park.

A FURTHER stage of the Regeneration project has gotten under way after the council sought the public’s views on a new housing development in O’Malley Park.

The proposals also include the provision of several new public open spaces.

The council has lodged the planning permission on a ‘Part Eight’ basis.

This means members of the public can freely have their say on the scheme, before manager Conn Murray presents a final report with recommendations.

It will then be up to metropolitan area councillors to approve or reject the scheme at February’s meeting.

Labour councillor Joe Leddin said the housing scheme is “hugely positive”, and expected it will be passed with no problem.

“It is hugely positive. I have always highlighted this at housing SPC meetings, and at the main council meetings. I know my Labour colleagues around the country who often look at Limerick with envy when they see the amount of houses being built here either directly or indirectly through regeneration,” he said.

Not only will this scheme alleviate the housing waiting list, but it will also see much needed construction jobs created, Cllr Leddin added.