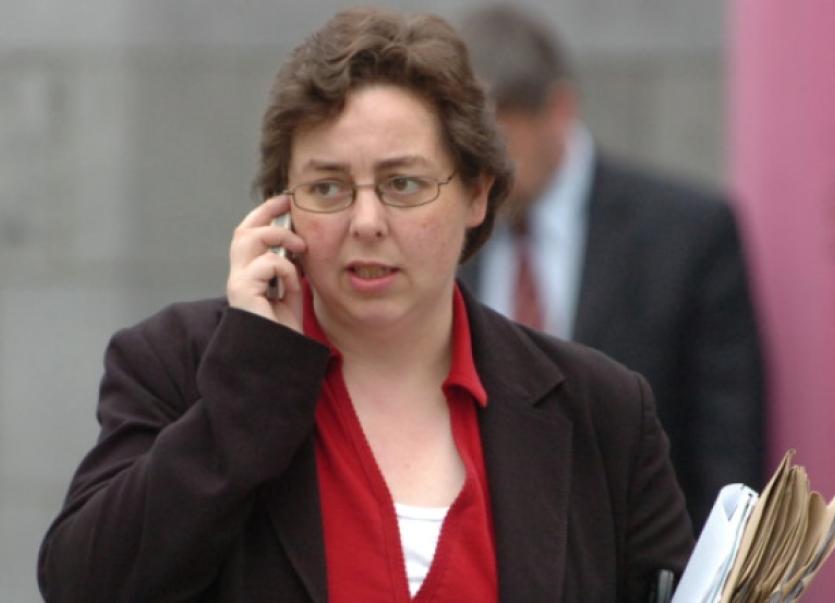 A DRUG addict was refused bail after he was charged in connection with a break-in at the home of two elderly brothers.

A DRUG addict was refused bail after he was charged in connection with a break-in at the home of two elderly brothers.

Mark Mulqueen, aged 45, of Lenihan Avenue, Prospect faces a charge of burglary relating to the incident on January 7, last.

Detective Garda Brian O’Connor told Limerick District Court the defendant was arrested at around 11.30pm in an upstairs bedroom at the home of the brothers - who are aged 78 and 80.

He said he made no reply when he was formally charged at Roxboro Road garda station the following morning.

Opposing a bail application, made by solicitor Sarah Ryan, Det Garda O’Connor said the elderly brothers were asleep in another part of the house and were unaware of the burglary until gardai arrived.

He alleged that Mr Mulqueen was “caught red handed” and was found by gardai in a room which had been ransacked.

The detective said he had concerns the defendant, who he described as “volatile and unhinged” would not appear in court if released and that he would not obey any bail conditions imposed by the court.

He said Mr Mulqueen has had difficulties with heroin and prescription tablets in the past and that he believed he would commit further  offences.

In his evidence Mr Mulqueen said his mother is extremely unwell at present and he told the court he was willing to “obey all the rules and regulations” if granted bail.

He said he is currently on a methadone programme and “would turn up” in court when required.

Although he currently has no permanent address, Mr Mulqueen said he would live with a relative at an address in Murroe if released.

Judge Marian O’Leary refused bail saying she believed it was “reasonably necessary” in order to prevent the commission of further offences.

The case was adjourned until later this week for DPP’s directions.