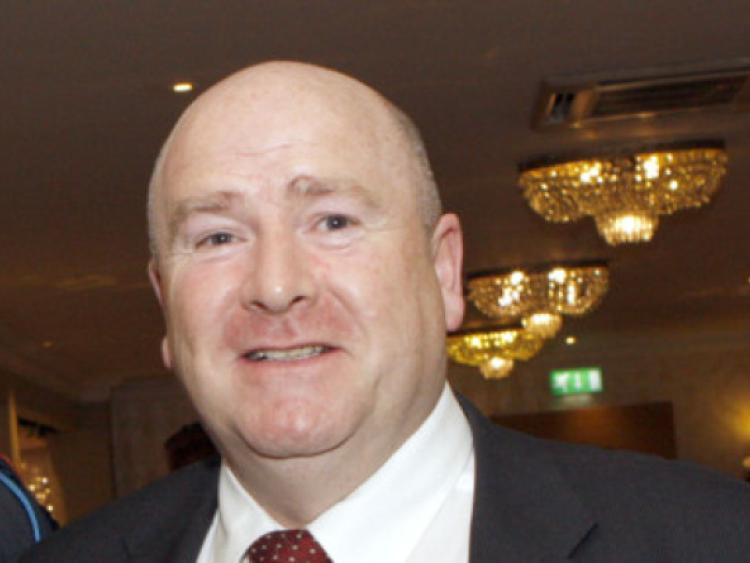 FIANNA Fail’s Cllr Sean Lynch believes the extent of sleeping rough in Limerick is being underplayed and has reiterated his call for a temporary night shelter during the winter months.

FIANNA Fail’s Cllr Sean Lynch believes the extent of sleeping rough in Limerick is being underplayed and has reiterated his call for a temporary night shelter during the winter months.

When the matter was debated before Christmas, councillors were assured there was adequate capacity to meet the emergency accommodation needs of anybody in Limerick willing to accept help.

But Cllr Lynch this week repeated his assertion that McGarry House was “full nine times out of 10” when a request for emergency accommodation was made after 9pm. And having further investigated matters over Christmas, nothing had shaken his conviction that rough sleeping was a real issue in Limerick.

“On the Monday before Christmas - a week after I submitted my motion - you had that unfortunate man from north Cork calling on a priest for refuge and dying subsequently. What the priest said was ‘it was the first time in a long time that he felt secure’. I just think that speaks volumes because he had apparently availed of the homeless services in Limerick but obviously he never felt safe and that appears to be an issue,” said Cllr Lynch.

“I met a homeless person myself over Christmas - a person also not native to Limerick - who told me there were a number of people sleeping rough in the lanes off Denmark Street and William Street.”

Councillors were told before Christmas that when a search of the city centre was conducted by council personnel during one night last month, there had been no evidence found of rough sleeping but Cllr Lynch questioned “how thorough such searches can be”. He offered to accompany staff on the next such search.