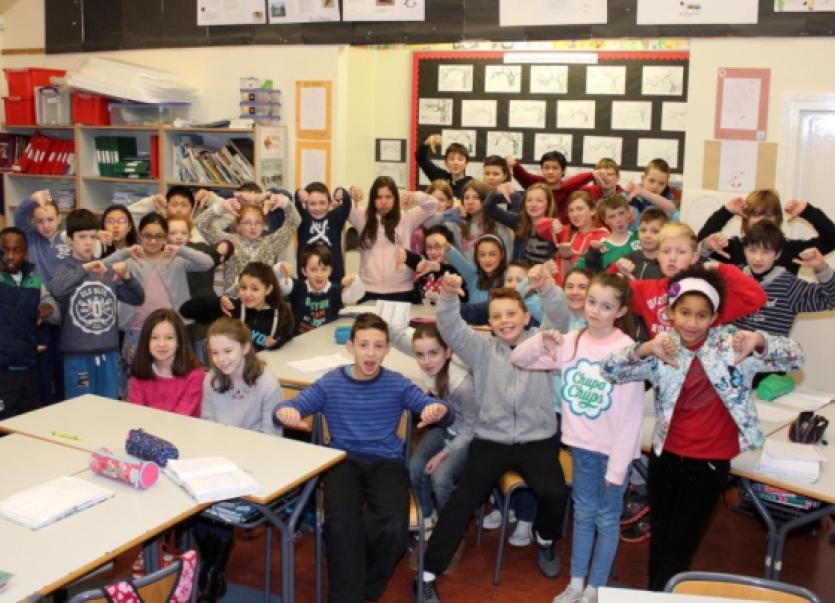 MET Eireann has downgraded its red weather warning for Limerick to orange as winds across the city and county have not been as strong as predicted.

MET Eireann has downgraded its red weather warning for Limerick to orange as winds across the city and county have not been as strong as predicted.

A red alert remains in place for Donegal, Galway, Leitrim, Mayo and Sligo.

Met Eireann is warning that southwest winds will reach average speeds of 65 to 80 kph in parts of Limerick with gusts between 110 to 120 kph at times.

A separate yellow weather alert is also in place with rainfall of between 25 and 35mm expected today.

With the vast majority of schools across Limerick closed today, Met Eireann has defended its decision to issue a red warning saying Limerick escaped the worst of Storm Rachel.

“The winds will pick up further then they are at the moment but I think the worst of it will probably stay over Galway and parts of Clare so close but just far enough away from Limerick city and I don’t think Limerick will get those red level numbers,” he explained.

Limerick City and County Council says while there were no major incidents overnight, one man was hospitalised after a tree fell onto a jeep near Anglesborough at around 11 o’clock last night. Elsewhere, a large electronic PGS (parking guidance sign) was blown over at Lower Mallow Street in the city around the same time. Nobody was injured.

ESB Networks says while thousands of customers have been left without power as a result of Storm Rachel, there are no reports of any major outages in Limerick. Shannon Airport says all flights are operating to schedule.

Members of the public wishing to report storm damage of a life threatening nature are advised to ring the emergency services on 999.

Any updates on any weather related emergencies in Limerick can be found by visiting limerick.ie/council or via Twitter @LimerickCouncil.