Suspended sentence for Limerick man who transported drugs on train 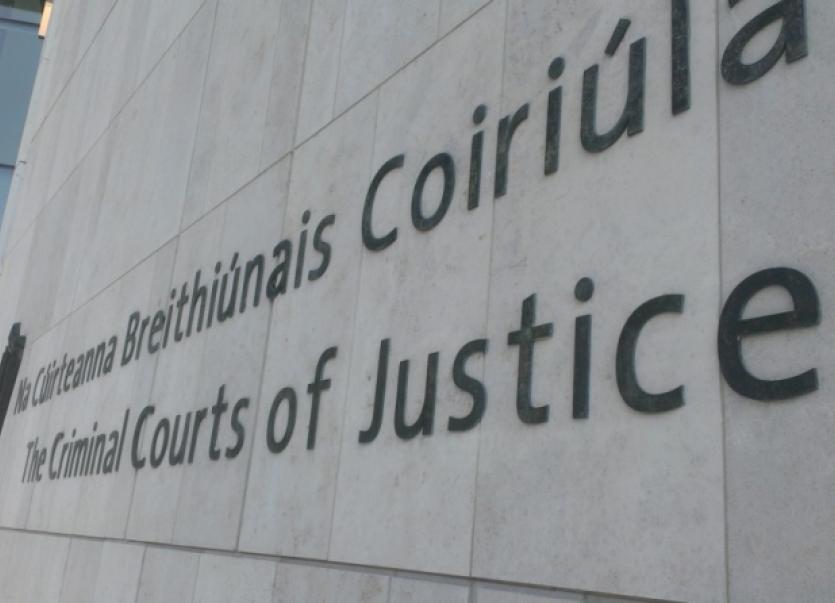 A LIMERICK father who transported €140,000 worth of cocaine to Dublin on the train has been given a ten year suspended sentence.

A LIMERICK father who transported €140,000 worth of cocaine to Dublin on the train has been given a ten year suspended sentence.

Ronald Walsh, aged 61, Hilltop, St Patricks Road pleaded guilty to possession of quantities of cocaine and cannabis herb, worth a combined €215,000, for sale or supply on February 2, 2013.

Two kgs of cocaine were seized at Heuston Station while the cannabis and a further kilogramme was seized during a follow-up search of his home.

Following his arrest, Walsh told gardai he transported the cocaine to pay off a drug debt.

He said he began taking heroin in his forties to deal with back pain after trying other treatments and that he later became addicted.

Dublin Circuit Criminal Court heard that Walsh was offered heroin in 1993 as a result of being in desperate pain.

He described himself as a controlled and functioning heroin addict for five years but said the addiction eventually spiralled out of control.

Judge Desmond Hogan had previously adjourned sentencing for one year after hearing the evidence in the case to make sure that Walsh was able to stay off heroin. He said Walsh had been a good and decent man who had worked hard before this.

Imposing sentence this afternoon, Judge Hogan said it was not an “ordinary, run of the mill case” and that he accepted Walsh had gone into a “downward spiral” while trying to relieve his medical issues.

He said that Walsh was a “perfect foil to be used by those who would be wiser in the ways of criminal activity and that is what happened.”

Judge Hogan said the value of the drugs meant he was guided by law to consider a ‘presumptive minimum’ sentence of ten years imprisonment but that in this case “there would be little purpose in invoking the custodial option.”

Walsh will be under supervision of the probation services for 12 months and must undergo any drug counselling deemed necessary by the services.

Tom Neville BL, defending, said the father of three had returned from the UK in 1986 and bought a taxi plate to support his family. He said Walsh’s three children were raised well and are now grown up.

He said the heroin addiction effectively divided his life in two. Once his drug addiction took him over, Walsh disposed of any jewellery and insurance policies he had to pay for drugs, counsel said.

After his arrest last February Walsh went “cold turkey” and has not taken drugs since.

Garda John Dunning said the defendant was at the bottom rung of the drug dealing ladder and was vulnerable at the time of the offence. He told the court Walsh owed money to drug dealers after getting drugs “on tick” and was in genuine fear of these people.

After receiving confidential information, gardai waited for Walsh at Heuston Station and rrested him when he arrived on the Cork train.

Two kilos of cocaine were recovered at Heuston and during a follow-up search of his home in Limerick a further one kilo of cocaine, €5,000 worth of cannabis herb and a weighing scales were recovered.

The court heard that this offence was the second occasion Walsh had carried out a delivery of drugs from Limerick.