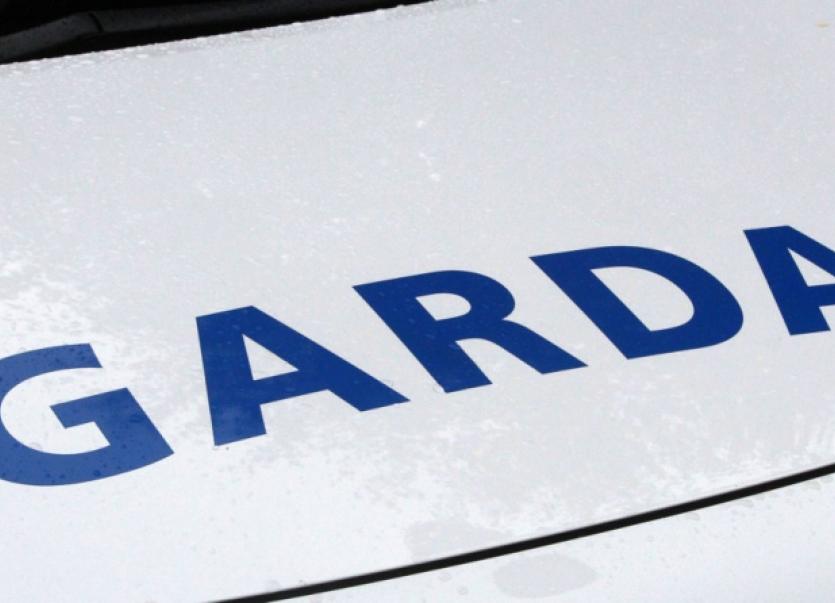 THE body of a Limerick woman, who had been missing for the past week, has been found in Dublin.

THE body of a Limerick woman, who had been missing for the past week, has been found in Dublin.

Marian Power, 61, known to family and friends as Mitch, was from Cappagh in Limerick and went missing in the Lucan area of Dublin shortly before 9am on Monday.

Gardai launched an appeal for information earlier this week and more than 160 civilian volunteers joined 110 members of the Civil Defence and gardaí today for an extensive search of the grounds of St Edmundsbury Hospital in Lucan.

Her body has been removed to Blanchardstown hospital where a post mortem will be conducted.