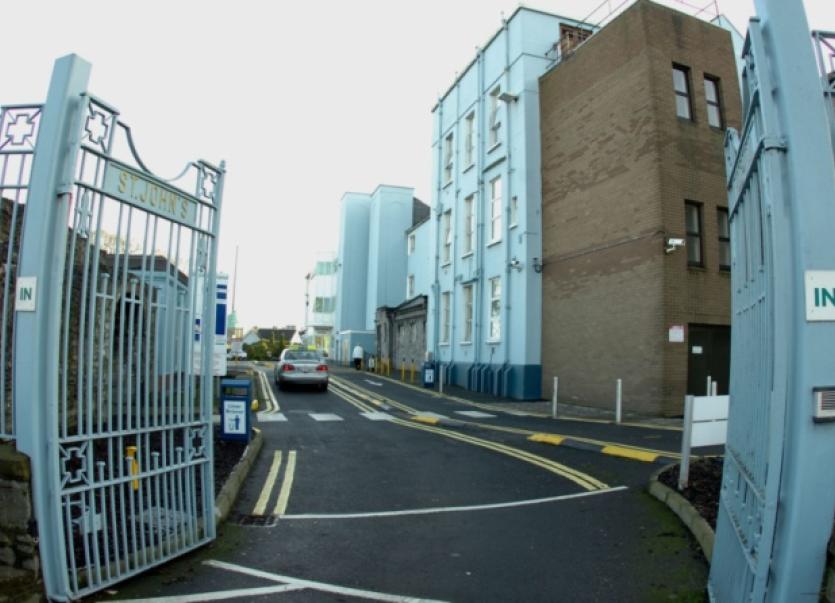 LIMERICK councillors want St John’s Hospital at the top of the queue should any hospital in the region be approved for an upgrade.

LIMERICK councillors want St John’s Hospital at the top of the queue should any hospital in the region be approved for an upgrade.

Political pressure is also bound to come from Ennis and Nenagh, which like St John’s lost their emergency departments in the reconfiguration of acute hospital services in the Mid-West in recent years.

But the result of centralising emergency and the most serious acute cases in University Hospital Limerick has been “ a disaster”, according to Cllr Paul Keller, of the Anti-Austerity Alliance.

He is among the metropolitan area councillors to have adopted a motion sponsored by AAA colleague Cllr Cian Prendiville and calling on the Minister for Health to upgrade St John’s to a model 3 hospital. This would allow for the restoration of the emergency department at St John’s.

Earlier this year, a damning HIQA report into the UL Hospitals Group found it unique in the country in not having a model 3 hospital. Dooradoyle is a model 4 hospital, including a 24-hour emergency department; St John’s is a model 2S and Ennis and Nenagh are model 2.

While there is no absolute commitment from government to upgrade one of St John’s, Ennis or Nenagh, former Minister for Health James Reilly did pledge to “closely examine” the need for a model 3 hospital in this region.

St John’s CEO Fearghal Grimes confirmed in August that the board had written to the minister “looking to be formally involved in any review process for upgrading any of the hospitals”.

Cllr Keller said management had heard nothing back since.