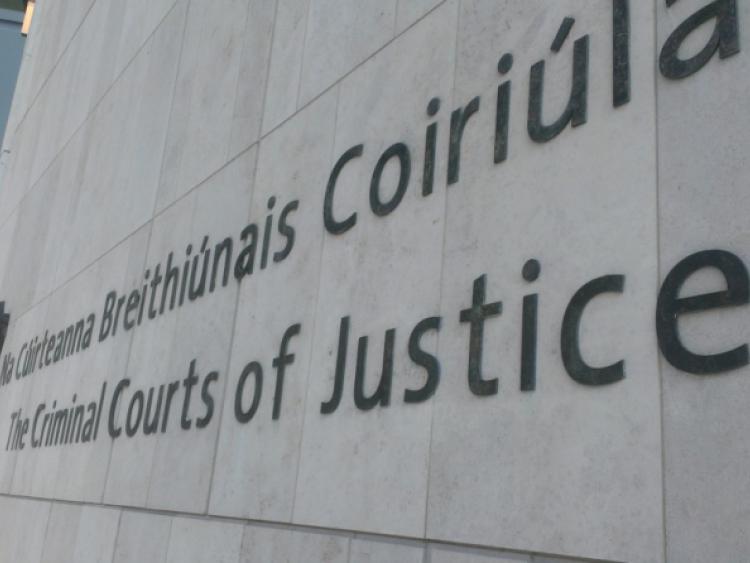 CONVICTED murderer Nathan Killeen reacted with surprise as charges relating to the killing of James Cronin were withdrawn by the DPP.

CONVICTED murderer Nathan Killeen reacted with surprise as charges relating to the killing of James Cronin were withdrawn by the DPP.

Killeen, aged 25, with an address at Hyde Road, Prospect was due to go on trial today for murdering the 20-year-old, whose body was found in a shallow grave at Caledonian Park on April 7, 2008.

Post mortem results showed Mr Cronin, who was from Janesboro, had sustained a single shotgun wound to the head.

Previously, the non-jury Special Criminal Court was told Killeen replied “it’s a stitch up” when he was formally charged with the murder in July of last year.

Earlier this year, the DPP opposed an application to adjourn the trial until early next year submitting that the life of the key prosecution witness would be put in danger by any delay in the trial proceeding.

However this morning, Tom O’Connell SC, prosecuting, indicated the State was entering a nolle prosequi - a legal term meaning it was not proceeding with the case against Mr Killeen at this time.

No reason was given in court as to why the case was not proceeding.

Ms Justice Deirdre Murphy, presiding, sitting with Ms Justice Margaret Heneghan and Judge Cormac Dunne, said the court accepted the State’s decision before addressing the defendant and informing him he was discharged.

Mr Killeen is currently serving a life sentence after he was convicted earlier this year of murdering Roy Collins at the Coin Castle Amusements Arcade, Roxboro on April 9 2009.

Throughout a 29-day trial, the State had argued that Nathan Killeen had been the driver of a the getaway car, which was found burned out in Rosbrien shortly after the killing.

The gunman - James Dillon - was previously jailed for life while Wayne Dundon, aged 36, of Lenihan Avenue, Prospect is also serving a life sentence after he was found guilty of organising Roy Collins’ murder from his cell at Wheatfield Prison