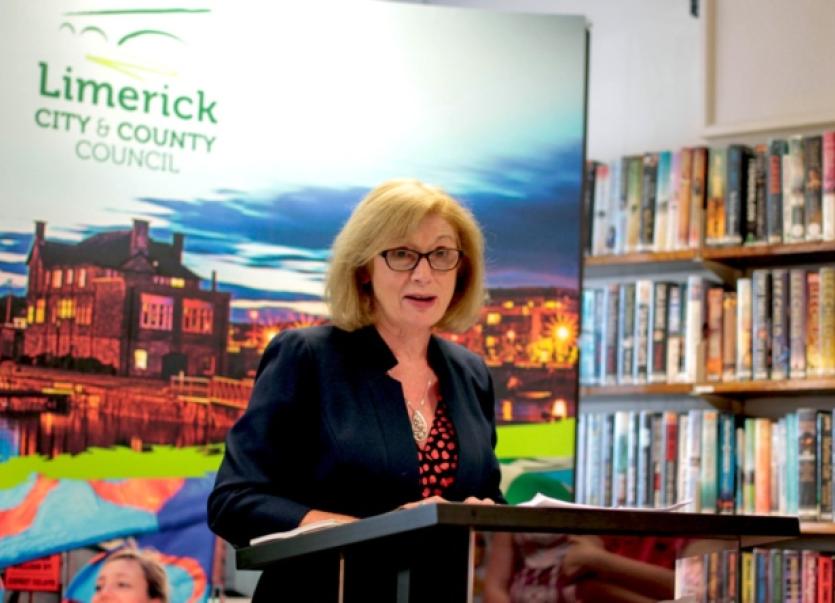 MINISTER for Education Jan O’Sullivan has returned from a trade visit to China confidently predicting an increase in the number of exchange students coming to these shores.

MINISTER for Education Jan O’Sullivan has returned from a trade visit to China confidently predicting an increase in the number of exchange students coming to these shores.

On a week-long visit to Beijing and Shanghai, the Limerick TD was accompanied by Enterprise Ireland heads as well as the presidents of UCD, Maynooth University and NUI Galway, along with senior representatives of nine other institutions including Prof Paul McCutcheon of the University of Limerick.

And nobody was busier than UL, which has signed agreements with no fewer than four institutions in China.

UL already has in excess of 100 Chinese students at undergraduate, postgraduate and PhD level. And that number is bound to increase with memorandums of understanding concluded in the last week with Tianjin Foreign Studies University; the University of Science and Technology (Beijing); the Association of Chartered Certified Accountants China and Tongji University.

And Minister O’Sullivan said an agreement that Ireland would be recognised as the “country of honour” at the Chinese Education Expo in October 2016 was an “opportunity to increase massively the awareness of Irish higher education institutions amongst the Chinese public”.

She also confirmed that she would convene a meeting with the heads of all Irish universities and ITs over the coming weeks “to agree a plan to maximise the benefit to Ireland from this opportunity and to increase the number of Chinese students travelling to Ireland”.

A “high-level” delegation from Chinese universities is due to visit Ireland next year and later in 2015, officials from the Chinese Ministry for Education will meet their Irish counterparts.

“The purpose of this trade mission was to make sure Chinese students and their parents are aware of the high-quality Irish higher education system and to deepen some of the relationships which have been developed,” said Minister O’Sullivan.

“During this trip, 12 separate memorandums of understanding between institutions were signed. These events represented the culmination of major efforts by Irish universities and institutes of technology to build relationships with some of the top-ranking Chinese universities.

“The Chinese Minister for Education confirmed his support for increasing the number of Chinese students studying in Irish institutions.

“Currently, we have approximately 5,000 Chinese students each year coming to study in Ireland or studying in Irish-run programmes in China. We now have an opportunity to dramatically increase that number - improving the financial standing of our third-level institutions and also bringing considerable investment to towns and cities across Ireland.

“Over the next 18 months, I intend to maximise the return to Ireland from that opportunity. Whether welcoming delegations from China, bringing the heads of Irish institutions together along with Enterprise Ireland to ensure we have a co-ordinated approach, or returning to China again next year, I am confident that we can deliver tangible results...that will help to support our social and economic recovery,” she said.