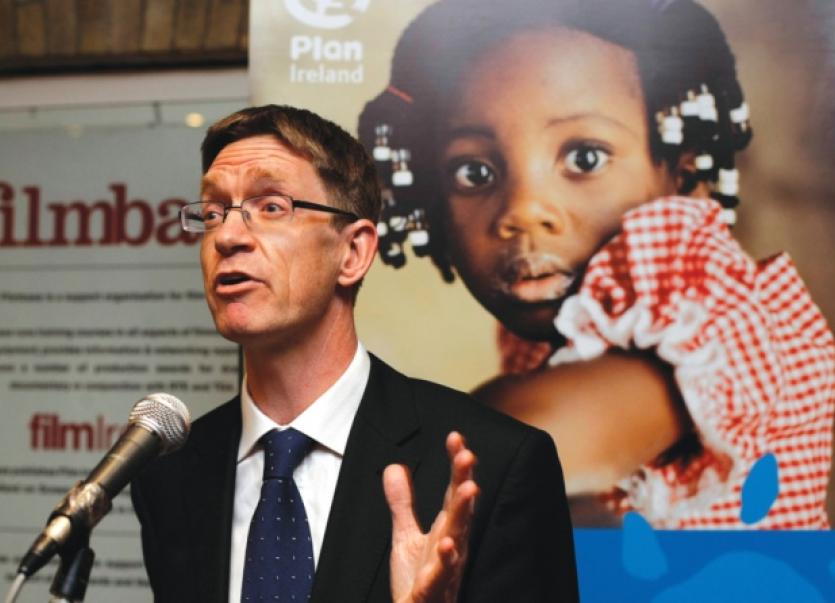 A LIMERICK man heading up an Irish charity has said they are struggling to fill 28 paid positions in three of the west African countries affected by the Ebola virus, which has killed over 4,000 people.

A LIMERICK man heading up an Irish charity has said they are struggling to fill 28 paid positions in three of the west African countries affected by the Ebola virus, which has killed over 4,000 people.

Raheen native David Dalton, chief executive of Plan Ireland, admitted they are “finding it fairly hard” to get personnel with medical experience or people with experience of dealing with such emergencies to fill these positions.

Mr Dalton said the positions are not necessarily on the front-line, as some would involve co-ordination, management roles and the control of vital supplies, and that the risks would be “minimal”.

The length of term for these positions vary from several months, but he said they would be willing to take suitable candidates on for just eight weeks. The pay depends on the candidates’ skills-set and is tax free.

“I understand people would be concerned about working in the Ebola-affected countries; there are obviously some dangers if you’re working frontline medical, but for anybody else the risk will be minimal, and we would like to stress that.

“We need people who have the ability to work under scarce staffing, with scarce supplies and make things happen,” he said.

Plan Ireland currently has two Irish staff covering the affected countries of Guinea, Liberia, and Sierra Leone - Clare man Damien Queally and Dulta Roughneen from Mayo, with the latter due to return home this week.

In addition, Plan Ireland has more than 700 local staff working in the three worst hit countries - two of whom have died recently as a result of Ebola, one from Sierra Leone and one from Guinea.

The charity is also seeking donations from the public, with some €10,000 received from the Irish public to date.

By comparison, he said €150,000 was received from the public for victims of the typhoon in the Philippines last year, with hundreds of millions received globally.

“The international community has been seriously found wanting in this crisis. The response has been very, very poor,” he told the Limerick Leader yesterday, “maybe because the countries are seen as non-important politically and there just hasn’t been the response. Sierra Leone, for example, has only four embassies, which is remarkable, in comparison to Ethiopia, which has 106 embassies. These really are peripheral, forgotten-about countries.”

Almost 5,000 people have been killed by the virus, according to data from the World Health Organisation, which has recorded more than 13,000 cases but admits the real number of infections and deaths could be much higher.

“This isn’t going to be gone any time soon,” he added.

“These are very poor countries, so a small donation can make a big difference.” To make a donation see www.plan.ie/ebola/