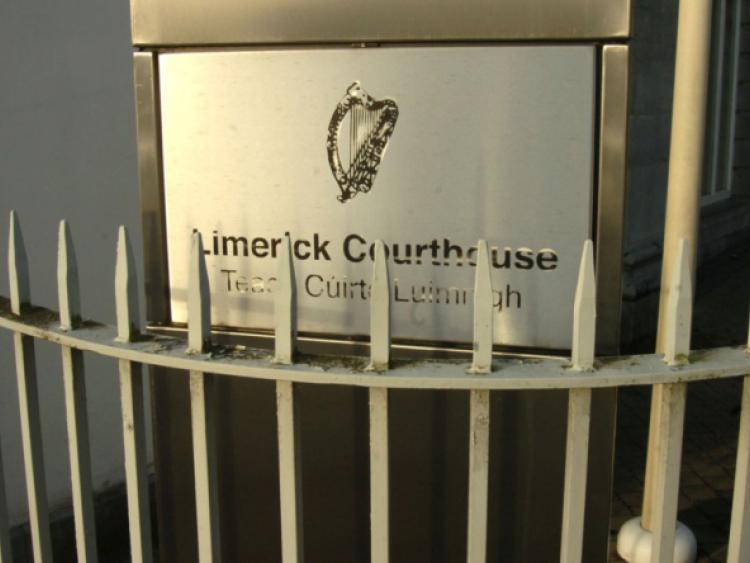 THE nephew of a man who was stabbed to death almost three years ago was banned from driving for 15 years after he admitted driving while disqualified on three separate occasions.

THE nephew of a man who was stabbed to death almost three years ago was banned from driving for 15 years after he admitted driving while disqualified on three separate occasions.

Tyrone McMahon, aged 26, who has an address at Cois Luachra, Dooradoyle pleaded guilty to charges relating to driving offences which were detected at locations in the city on December 29, April 4 and May 31,last.

Judge Eugene O’Kelly was told the defendant was disqualified on each occasion he was stopped and that he did not have insurance.

Solicitor John Herbert said his client gave evidence last year in the trial relating to his uncle’s death and that he was unable to walk in public as he “felt he was under threat”.

He said his client, who is currently on temporary release relating to a separate offence, has since disposed of his car and will not be driving again.

He said Mr McMahon “did not enjoy his time in Limerick Prison” and he urged Judge O’Kelly not to impose a custodial sentence. “He will comply with any alternative punishment,” said Mr Herbert.

Imposing sentence, the judge commented that the defendant had “blatantly ignored” an order of the court and he said the public “expect to be protected from such people”.

However, noting that Mr McMahon had secured Temporary Release, he said he would not impose a custodial sentence.

In addition to disqualifying him from 15 years, he imposed a five month prison sentence, which he suspended for two years.