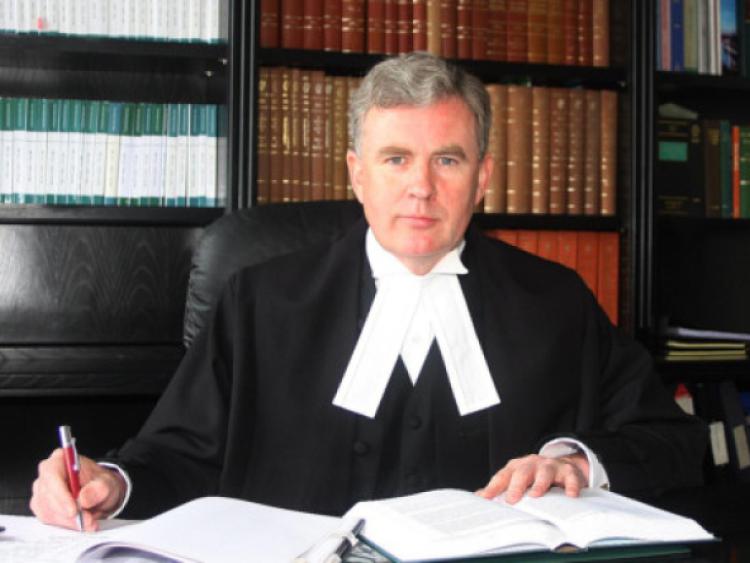 A PART-TIME farmer who admitted buying stolen equipment for a knock-down price was sentenced to five months imprisonment after he said he was “too busy” to carry out community service.

A PART-TIME farmer who admitted buying stolen equipment for a knock-down price was sentenced to five months imprisonment after he said he was “too busy” to carry out community service.

Previously, Judge Eugene O’Kelly was told when gardaí searched the farmyard they found a trailer valued at €2,000 and a log splitter worth €920.

Both items, the court heard, had been reported stolen from locations in Kilmallock and Cork a number of weeks earlier.

However, the defendant did not disclose to investigating gardai who he bought the items from.

During an earlier court sitting, solicitor Emer Griffin said the part-time farmer had taken advantage of cheap goods when they were offered to him.

She said the offence was completely out of character for him and had caused a great deal of distress and embarrassment to his family.

Judge O’Kelly was told that in addition to having 25 dairy cows on his 109 acre farm, the defendant works as a night truck driver to supplement his income and hadn’t thought of the far-reaching consequences of his actions when he bought the goods.

The judge commented that Mr Dick’s farm, which he said consists of some prime County Limerick lands, was a “significant asset”.

After hearing details of the offence last September the judge noted the defendant has no previous convictions and he indicated he was willing to impose a community service order instead of a prison sentence.

He said he was considering 200 hours in lieu of a five month sentence and asked that he be assessed for suitability.

However, a report from the Probation Service, which was submitted to the court this Wednesday stated that Mr Dick had indicated to his probation officer that he was not willing to carry out the community service as he is “too busy” and does not have the time to comply with such a order.

Solicitor John Herbert said he was aware of his client’s attitude and said that is the reality of his client’s life as he “works every night of the week and farms during the day time”.

Mr Herbert told the court that his client has not offered any explanation to him as to why he bought the stolen property.

Judge O’Kelly reacted angrily to the contents of the probation report, saying the defendant will have plenty of time to contemplate the situation in prison.

“This is a man who is working constantly, day and night, and now turns around to say he’s too busy to do community service”, he commented adding that it was unacceptable that Mr Dick had decided to buy the trailer and log-splitter knowing they had been stolen.

He said it was a “particularly aggravating” factor that the defendant does not suffer from any addiction problems and that he was fully aware he was buying property which was stolen.

He said it was a “despicably mean offence” and that the defendant had thrown away his previous good character because he didn’t want to pay the market value for goods.

Imposing a five month prison sentence in relation to each of the offences, he said people, such as Malcolm Dick, who knowingly handle stolen goods encourage the theft of such property as they provide a market to would-be thieves.

While the property in this case was recovered he commented that the owners had probably worked just as hard as the defendant does in order to pay for it.

Because of Mr Dick’s guilty plea and his previous good record, the judge said he would not order that the sentences be served consecutively to each other.

Following this Wednesday’s proceedings, the defendant was released on bail on his own bond of €1,000 pending an appeal against the severity of the sentence, which will be heard at the Circuit Court.