Limerick criminal back in prison after State appeal 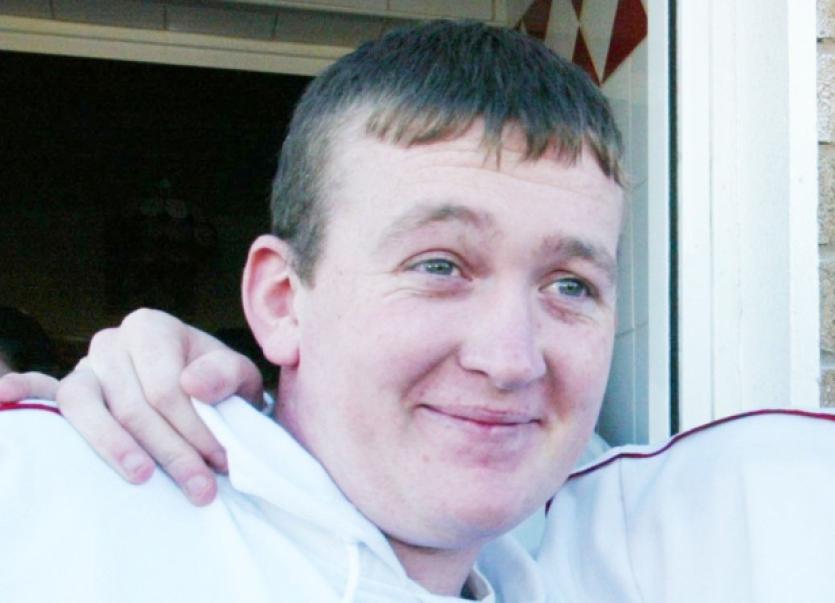 A SON of gangland murder victim Eddie Ryan is back in prison after a court order ordering his early release was overturned.

A SON of gangland murder victim Eddie Ryan is back in prison after a court order ordering his early release was overturned.

Ryan, 31, formerly of College Avenue, Moyross had brought a High Court action appealing the decision of the Justice Minister to refuse his application to be released with one third remission.

He was sentenced to six years imprisonment in July 2010 after he pleaded guilty to firearms offences.

During the High Court hearing it was submitted that with normal remission, Ryan , who had no previous convictions prior to the offence, would have been due to be released in November.

However his lawyers argued that, under prison rules, he was entitled to additional remission as he had been of good behaviour and has availed of all structured activities and courses available to him in the prison.

In April, Alan Shatter - the then Minister for Justice, turned down Ryan’s application to be released with one third remission, saying he did not qualify.

The Minister did not give reasons for his decision.

The State - at the behest of the Attorney General Máire Whelan - appealed Mr Justice Barrett’s decision to the Supreme Court as a priority due to the volume of similar cases which have come before the courts.

After upholding the State appeal, a warrant was issued for Eddie Ryan’s arrest.

That warrant was executed at 11am on Saturday after he voluntarily presented himself at Mayorstone garda station.

According to legal sources, Ryan, who was immediately returned to the Midlands Prison, is still due to be released at the end of Novembers and will not have to serve any additional time to make up for the six weeks he was out.