President Michael D Higgins set to get the Freedom of Limerick 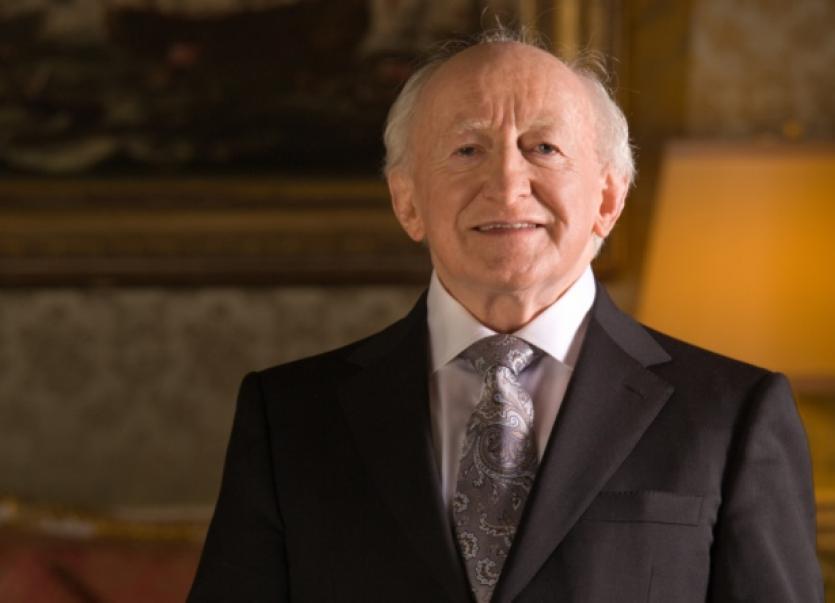 At a full council meeting held as a mark of respect to the late Mary Harty this morning, it was decided unanimously to bestow the highest civic honour on the president.

It is anticipated the ceremony will take place on September 29.

It is not the first time President Higgins was proposed as a Freeman.

In the last council, Fine Gael and Labour had agreed to make him a Freeman. However, the deal fell apart following an acrimonious mayoral election in June 2012.

President Higgins was born in Limerick, and spent his early years in Elm Park, just off the Ennis Road.