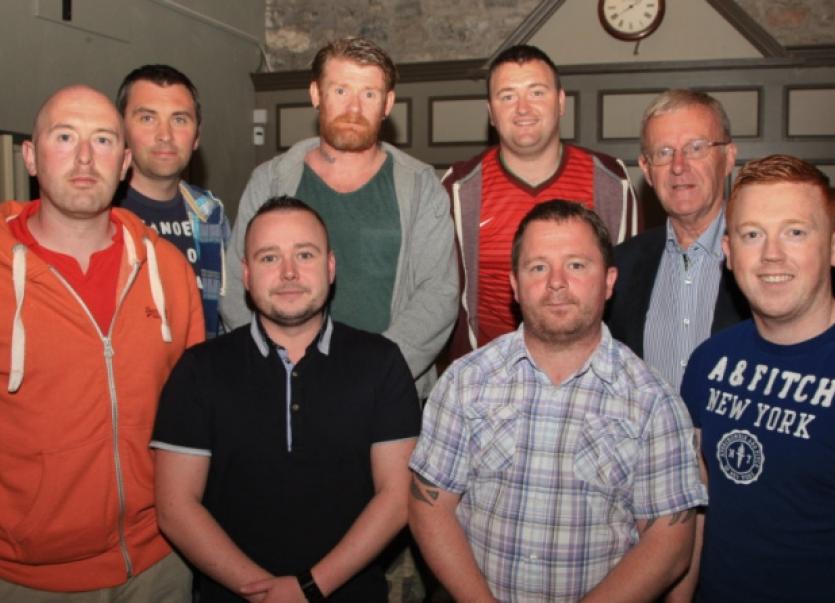 The former goal keeper said he was prompted to organise the events for Milford Hospice after he saw the excellent care his mother, Linda Fitzgerald, received, when she sadly passed away there two months ago, after a long battle with cancer.

“I could not believe the atmosphere down there, how positive the staff are. They are just smiling and positive all day long, it is just brilliant for the patients and the families,” he said.

The fundraisers will take place between now and the end of October and include; a jersey auction, a golf classic, a sky dive, play-station night, a family fun-day and a Limerick “legends” soccer match.

It will culminate with a head shave, race night and presentation to Milford Hospice at Claughaun GAA clubhouse on October 24.

The jersey auction is expected to go online at the end of this week.

The 36-year-old, who is afraid of heights, will also participate in a sky-dive on October 22.