Minister under pressure as Limerick school continues to grow 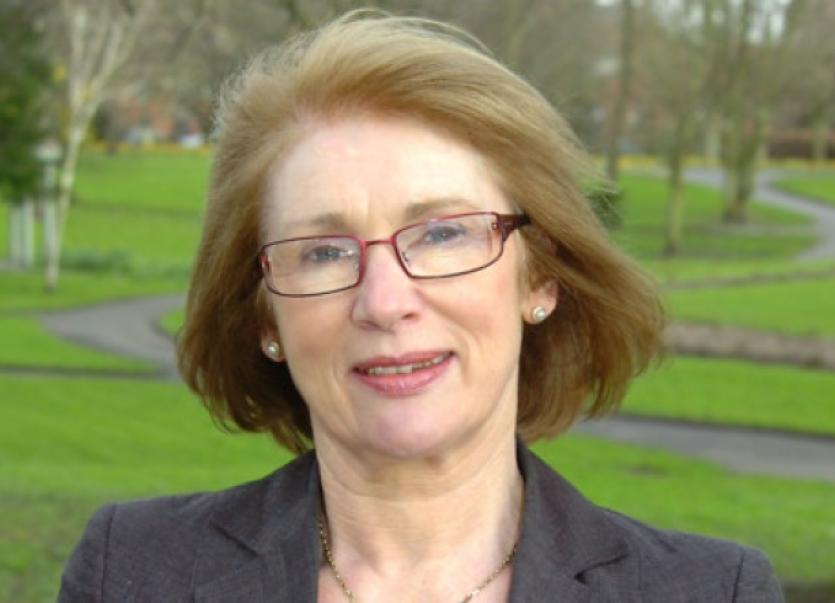 INCREASED pressure is piling on Education Minister Jan O’Sullivan to take urgent action regarding an extension to Monaleen National School.

INCREASED pressure is piling on Education Minister Jan O’Sullivan to take urgent action regarding an extension to Monaleen National School.

“A demographics expert has reported to the school that the population of children between the ages of four and 12 in the parish is expected to virtually double in the 10-year period from 2011 onwards. These children will need to be educated,” said Fine Gael, TD, Kieran O’Donnell who is based in Castletroy.

And also putting on the pressure is another resident, Mayor Michael Sheahan.

“I would be surprised and disappointed if Minister O’Sullivan did not take some action ... it is a very serious and urgent case,” said the mayor.

He hopes that the Minister will sanction at least the building of one block onto the school, where hundreds of children are already working out of pre-fabs.

“The population is growing at a massive rate, we had five junior infant classes taken on last year, something needs to be done – and urgently,” he added.

Deputy O’Donnell has called for the fast-tracking of a major new school development for Monaleen National School in light of a large projected increase in student numbers.

“Monaleen is a growing area, and the primary school now finds itself in an unsustainable situation, with more local children seeking to enrol than the school has room for. This is a serious situation. The fact of the matter is that eight of the school’s 27 classrooms are already in prefabs, but the school is now faced with the prospect of having substantially higher numbers of children enrolling annually that it has taken previously.”

Deputy O’Donnell says he has been working with the school in relation to this, and has raised the issue with the Department of Education.

“The crux of the matter is that in order to accommodate this increase in student numbers, Monaleen National School simply needs more accommodation. The school cannot put more children in prefabs without an agreement with the Department of Education on a substantial development programme for new school facilities,” he said. The school has submitted plans to the Department of Education for a re-development of the school in three phases. This redevelopment, if approved, will lead to new school facilities that will accommodate the demands of the growing school going population of Monaleen.

“I have had positive engagements with the Department of Education on behalf of the school in relation to this, and have asked that the school building project be fast-tracked to allow the first phase of development to get underway. This consists of eight new mainstream classrooms which are urgently required,” said Deputy O’Donnell.

The Minister has been unavailable for comment to date.