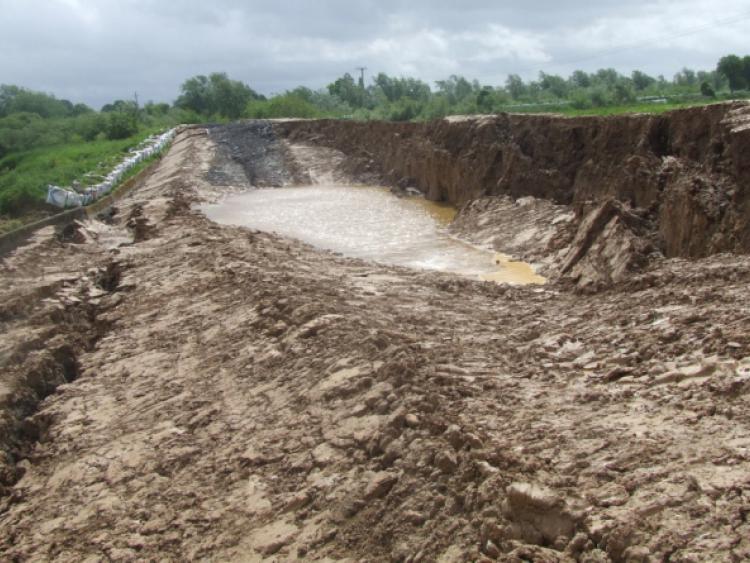 FLOOD defences outside of the King’s Island area will have to be paid for out of the budget for Regeneration, the OPW has said.

FLOOD defences outside of the King’s Island area will have to be paid for out of the budget for Regeneration, the OPW has said.

Following the devastating floods which hit Limerick in early February, the City and County Council put together an application for around €9m in funding from the Office of Public Works.

But if this funding is granted, it will only be able to be used in St Mary’s Park and its surrounds, the OPW says.

Works for remaining flood defences in other affected parts of the city will have to come out of the Regeneration project.

Prior to his election to Europe, former minister for state at the OPW, Brian Hayes, said while the office would provide “technical advice and funding for the flood defence work”, it would be incorporated into the Regeneration budget. “This approach would ensure that the timescales for the flood defence plans and the Regeneration project were fully integrated and would facilitate a properly coherent approach to the redevelopment and protection of the area,” he said.

No decision has yet been made on if, or when, the funding will be made available by the OPW.

But Independent councillor John Gilligan, who lives in the area, fears that due to the complication in administering funding, it could be up to three years before it comes through.

“The manager has been to Dublin on the issue, and was told that the Office of Public Works (OPW) would take about three years to draw down funding because it is a long and complicated process. The manager told them that is far far too long. We need it to be started as of now,” he said.

King’s Island residents have urged speed on the new flood defences, pointing out the fact the sandbags placed on the land are actually causing it to collapse into the river and destroy what bank there is.

For its part, the local authority is contining to keep the embankment under surveillance, and a contractor is on site ready to deal with matters as and when they may arise.