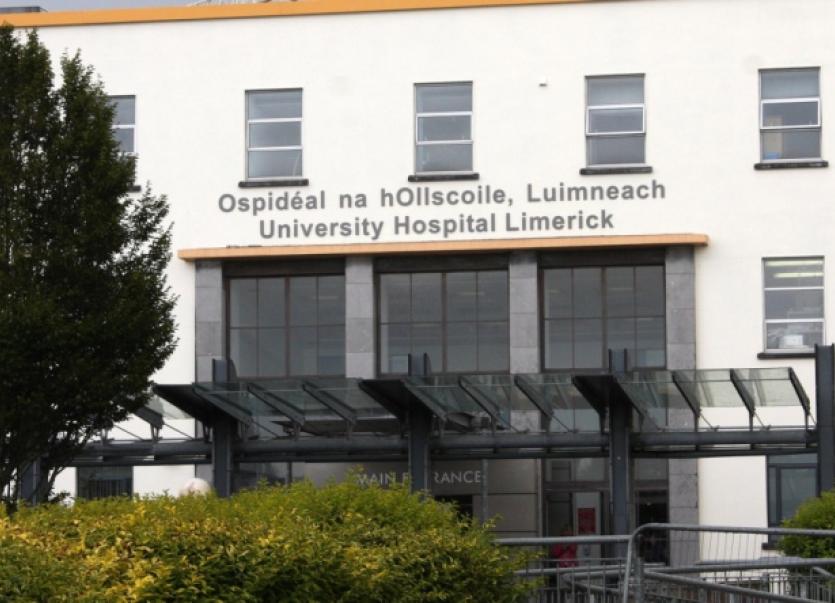 PATIENTS are being asked to share their experiences of making complaints about public hospitals as part of an Ombudsman investigation.

PATIENTS are being asked to share their experiences of making complaints about public hospitals as part of an Ombudsman investigation.

The invitation comes days after a report by HIQA on the University of Limerick Hospitals Group expressed “significant concern” about how complaints were handled.

Hospital management had set a target that 85% of complaints received would be fully investigated within 30 days. But HIQA found that of the records it reviewed between January and October 2103, 57% had “not been investigated and closed” within that timeframe.

“Complaints that were reviewed included concerns relating to paediatric care in the emergency department (ED), extended waiting times in the outpatient department and EDs, ineffective pain management during endoscopy, dissatisfaction with care or information received and staff attitudes,” the report states.

Since March 2013, the system for handling complaints across the hospitals in the group (excluding St John’s) has been centralised where staff refer them to the Quality and Safety Directorate. And while staff were aware of the new procedures, they also reported that information, including “the trending of complaints”, was not formally shared.

“This potentially militated against the benefits of collectively improving patient services by sharing and learning from patient complaints at ULH,” the report states.

HIQA did, however, find instances were services in general had been improved arising from specific complaints in areas like car parking, staff attitudes and allowing expectant fathers accompany their partners into admissions.

Overall, the review expresses its concern at finding “no evidence that complaints were being reviewed at board level, executive management team level or at meetings between the CEO and the directorates”.

“This finding was of significant concern to the Authority as this particular risk had been previously identified in 2012 and 2013.”

Health service users are being asked to contact the Ombudsman on their experience of making complaints in public hospitals.

The Ombudsman has expressed concern at the low level of complaints made about hospitals in Ireland as against comparable jurisdictions.

There were over five times more such complaints made in Wales - which has a smaller population - last year.