Girl, 14, taken into State care after self harming 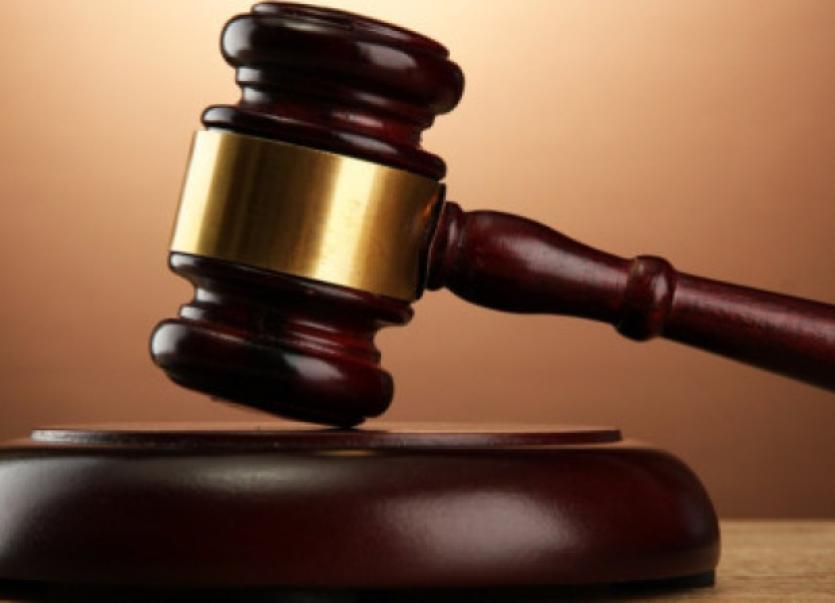 A FOURTEEN-year-old girl who presented at Pieta House in Limerick after self-harming has been taken into State care.

A FOURTEEN-year-old girl who presented at Pieta House in Limerick after self-harming has been taken into State care.

At a sitting of the district court, the Child and Family Agency (CFA) successfully applied for an Emergency Care Order in relation to the young girl, who can’t be named for legal reasons.

During the hearing which was heard in camera (closed to the public) a social worker said the girl, who is originally from Africa, was taken to University Hospital Limerick (UHL) for treatment after the authorities were alerted by staff at Pieta House.

“She presented at Pieta House having cut her arms and told staff she didn’t want to return home,” said the social worker who added that the girl was in distress and said she had suicidal thoughts.

The court was told the girl was brought to Ireland “five or six years ago” to be given an opportunity to get an education and that she has been living in Limerick since.

However, the court was told the girl’s parents are not living in Ireland and that she has been living with her aunt and uncle who have now “effectively abandoned her”.

She said the girl, who is attending school in the city, claimed she was not being fed properly by her aunt and uncle and that they do not speak to her when she is at home.

She added that the girl has not had any contact with her parents for several years and that efforts by the authorities to contact them have been unsuccessful to date.

The presiding judge was informed that when the social worker contacted the girl’s aunt and uncle they refused to attend the hospital and indicated they would not be allowing her (the girl) home again.

“They said they are struggling to manage her and are very angry with her,” said the social worker who said when gardai called to their home they handed over all of the girl’s property and her papers.

The court was told that the girl underwent a mental health assessment at UHL and that doctors confirmed she is emotionally distressed.

Seeking the Emergency Care Order, the social worker said given the circumstances, she believes there is “an immediate and serious risk” to the teenager’s welfare.

Having considered the matter, the presiding judge granted the application.