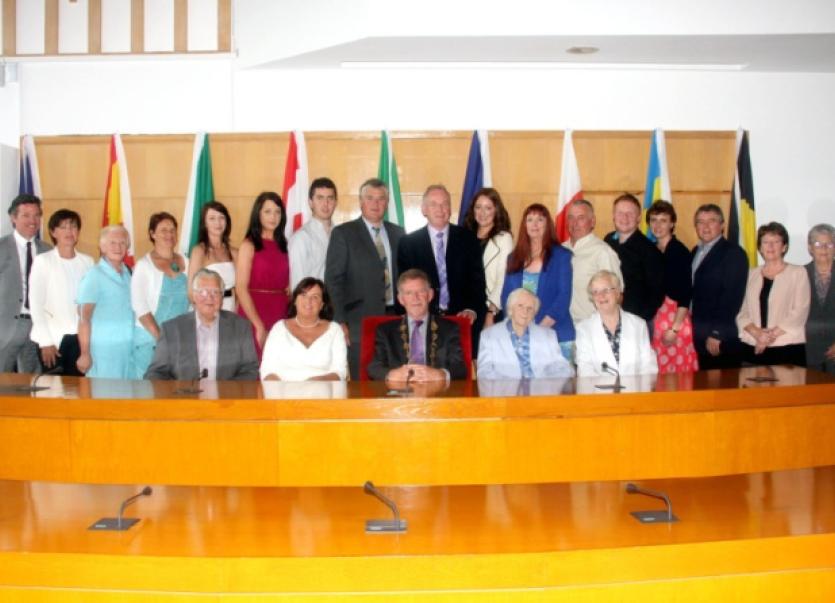 NEWLY elected mayor Michael Sheahan says he hopes he has seen the end of “confrontation” in the council chamber.

NEWLY elected mayor Michael Sheahan says he hopes he has seen the end of “confrontation” in the council chamber.

He wants the chamber which will play host to Limerick’s monthly metropolitan district meetings to be “a place of discourse, enjoyment and agreement, rather than confrontation”.

And in order to facilitate this, he plans to hold regular, behind-closed doors meetings with the council’s party leaders to avoid disagreements in public meetings.

“As your mayor, I will facilitate, encourage and nurture all creative and positive ideas no matter from which source they come while at the same time encouraging and assisting individuals, communities and community-based organisations to take those extra steps towards personal and community enhancement,” the Fine Gael councillor said following his election.

Mayor Sheahan said the council is being given a “second chance” to get it right.

“I hope we can succeed for the good of all those long suffering individuals, families and communities who live in what has come to be described as our regeneration estates,” he said.

However, the Monaleen-based mayor said this should that not be at the expense of other communities, “who, with little public financial assistance, quietly and effectively go about enhancing their estates from hard-earned funds mostly generated from their own scarce resources”.

He called for more “recognition, support and acknowledgement” for their “herculean and unselfish” efforts.