Noonan’s vote of confidence in UL Hospitals board 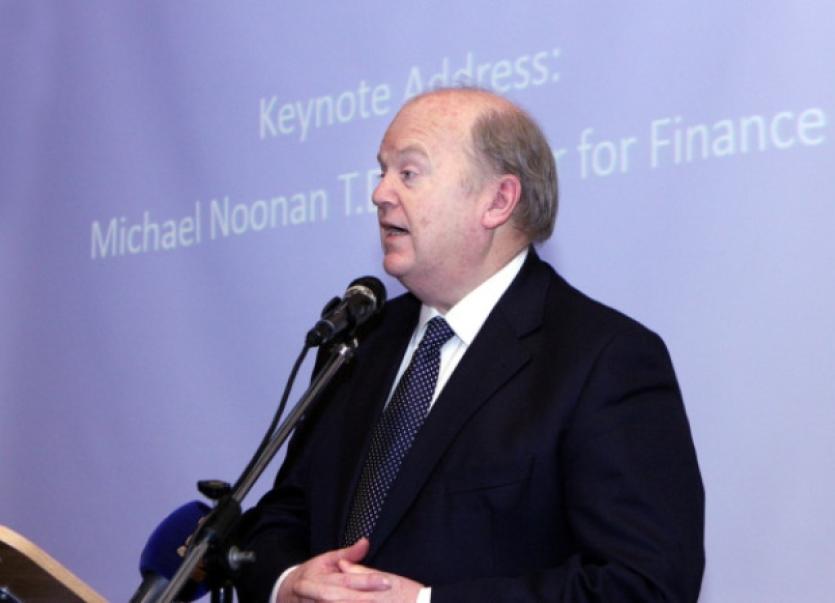 MINISTER for Finance Michael Noonan has expressed confidence in the board of the UL Hospitals Group and hopes to see the new emergency department (ED) in Dooradoyle commissioned “at the earliest date possible”.

MINISTER for Finance Michael Noonan has expressed confidence in the board of the UL Hospitals Group and hopes to see the new emergency department (ED) in Dooradoyle commissioned “at the earliest date possible”.

He was reacting to the recent HIQA report which was critical of ED overcrowding and weaknesses in corporate governance across the group.

The board has been established on a non-statutory basis pending the creation - as committed to in the programme for government - of an autonomous trust to run the hospitals. But HIQA was concerned that the board did not have the statutory footing to drive improvements.

This, according to Fianna Fail health spokesman Billy Kelleher, was a direct criticism of government.

“It is an observation that there is an absence of clear interim advice which is code for saying the department and the minister (James Reilly) are not quite sure what they are doing,” commented Deputy Kelleher.

But Minister Noonan said he was happy with how the transition was being managed.

“On the issue of hospital boards and the legislation underpinning them; until James Reilly became minister there were no hospital boards except in the voluntary hospitals run by the religious. There was never a board in Limerick Regional and now there is,” he said.

“In the first instance, it is operating on a non-statutory basis but it will get a statutory basis. I think it is a good idea to operate non-statutory for a while because then there will be a better view of what statutes are required. But it is an effective board and there are a lot of eminent people on it giving of their time freely and doing a good job.”

Minister Noonan also expressed his gratitude for the work hospitals group CEO Ann Doherty, who is taking up a position as Cork city manager.

While the HIQA report had been “quite disturbing”, the problems with the ED were “well-known and the HSE and the Department of Health had moved to take action”.

There was a lesson to be learned from the decision of the previous government, he said, to centralise emergency cases from Ennis and Nenagh without first improving facilities in Dooradoyle.

“As the local minister living very near the Regional Hospital, I have a personal commitment to ensuring that it gets the best of facilities and that the new units in the hospital, including the new A&E which is practically finished in terms of construction, are commissioned at the earliest possible date,” said Minister Noonan.