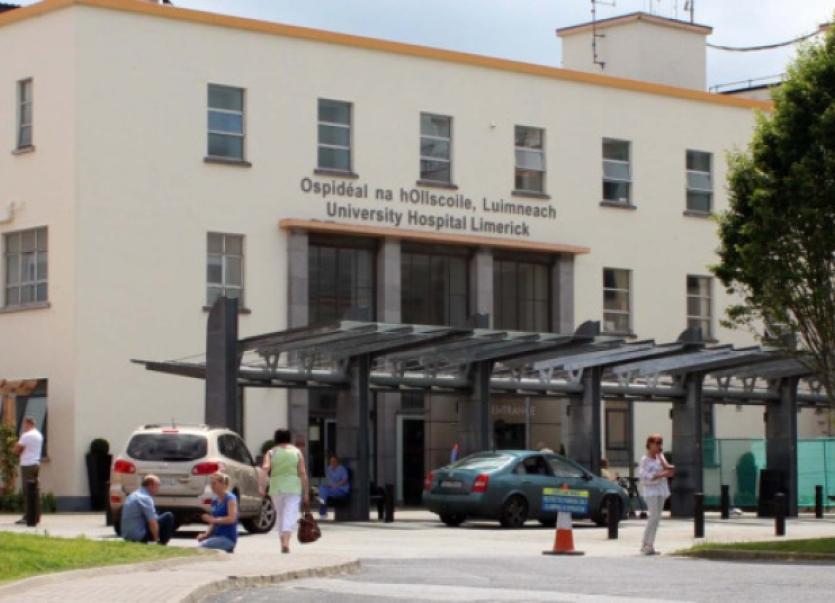 THE seasonal closure of part of Limerick’s paediatric unit will have “no negative effect on services provided to children”, according to UL Hospitals Group.

THE seasonal closure of part of Limerick’s paediatric unit will have “no negative effect on services provided to children”, according to UL Hospitals Group.

A member of staff who contacted the Limerick Leader said that the Sunshine Ward at the Children’s Ark, University Hospital Limerick, was closing for the summer and said that staff were angry that the HSE was instructing them to take unpaid leave in the coming weeks. The Sunshine Ward has over 20 inpatient beds for young children.

Management stressed this week, however, that unpaid leave was merely an option and it could suit some staff with young children to take some time out over the summer.

“During the summer, some of the Children’s Ark will be closed – this seasonal closure will have no negative effect on the service provided to the children of the Mid-West as the activity levels normally drop during the summer months,” a spokesperson for UL Hospitals Group said.

“Elective services normally experience a drop in demand during the summer months. More importantly, acute emergency requirements also decrease in activity in paediatrics during summer. The level of service required during the school holiday period can be met by one of the two inpatient wards. However, should an unusual spike in activity occur, we will reopen some, or indeed all, of the closed capacity.

“Staff have not been asked to take unpaid leave, however, it has been offered as an option as it may suit staff who have children off school during the summer months. The choice will be made by the individual staff members,” the spokesperson added.

When contacted by the Limerick Leader, a spokesperson for the Irish Nurses and Midwives Organisation said nurses were awaiting a formal meeting with management on the plan. They expect that redeployment for nurses will also be an option.

SIPTU Nursing’s Jim McGrath, meanwhile, said nurses working at Croom Orthopaedic Hospital had been offered redeployment as part of a plan to close a ward and a theatre there over the summer months as part of a refurbishment plan.

“They are closing one theatre and one ward in Croom from July 1 to October. Staff are being encouraged to take leave, annual leave in the first instance.

“There is also the option of redeployment into the Regional Hospital in Dooradoyle. It is because of refurbishment in Croom rather than any cost-cutting. I accept as bona fide the correspondence I received from the HR department. Members have been asked to voluntarily redeploy to the Regional Hospital,” Mr McGrath said.

Mr McGrath has also welcomed the recent HIQA report into the UL Hospitals Group, pointing out that its findings on the emergency department in Dooradoyle - in relation to overcrowding and attendant risks to patients - had been previously highlighted by nurses in the hospital.

“It has vindicated the concerns expressed by our members over the last number of years since the reconfiguration process was commenced - in relation to patient safety and safe practice in the unit. We will be looking for the new unit to open as soon as possible,” Mr McGrath said.

UL Hospitals hopes that the new emergency department will be open in 2016.

Reacting to the same report this week, Minister for Finance said there would be little point in having a watchdog if it didn’t bark and “adverse findings” from HIQA were only to be expected.

While the HIQA report had been “quite disturbing”, the problems with the emergency department were “well-known and the HSE and the Department of Health had moved to take action”, the minister said.

There was a lesson to be learned from the decision of the previous government, he added, to centralise emergency cases from Ennis and Nenagh without first improving facilities in Dooradoyle.

“As the local minister living very near the Regional Hospital, I have a personal commitment to ensuring that it gets the best of facilities and that the new units in the hospital, including the new A&E which is practically finished in terms of construction, are commissioned at the earliest possible date,” said Minister Noonan.