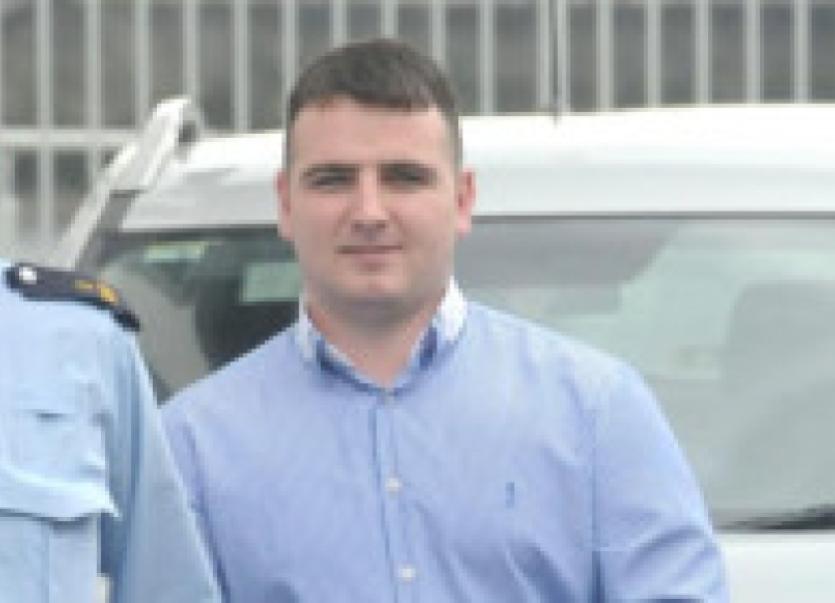 A COUNTY Limerick man who crashed into a bus during a high-speed pursuit was disqualified from driving for 21 years.

A COUNTY Limerick man who crashed into a bus during a high-speed pursuit was disqualified from driving for 21 years.

Last month, Kiely, who has more than 60 previous convictions, was sentenced to three years imprisonment after he pleaded guilty to charges relating a hit-and-run incident in the city centre which left a woman with permanent injuries.

Inspector Seamus Ruane told Limerick Court January’s incident happened after the defendant - who was disqualified at the time - failed to stop for gardai on the M7 motorway.

The inspector said during the pursuit, which lasted for several minutes, Kiely’s vehicle collided with two other vehicles including a bus carrying passengers.

The defendant was eventually stopped and arrested at Rathmale, Mungret.

During the hearing, the court heard details of a second similar pursuit involving Kiely which ended at Barnakyle, Patrickswell.

On that occasion, he fled across a field on foot forcing gardai to give chase before he was apprehended.

In both cases, the court heard, gardai seized implements associated with theft from the defendant.

These included a crowbar, screwdrivers and gloves.

In addition to the driving ban, Judge Eugene O’Kelly imposed a ten month prison sentence, which he ordered should be served consecutively to the three year sentence, which Kiely received at Limerick Circuit Court last month.

That sentence related to an offence which happened at O’Connell Street on May 18, 2012.

Pedestrian Helena Wren, 28, from Tarbert, county Kerry, was left in a wheelchair for six weeks after the crash and suffered multiple serious injuries including fractures to her pelvis, clavicle, wrist and ankle. She has also been left with one leg shorter than the other, and pieces of glass are still embedded in her left palm, which medical professionals have been unable to be remove to date.