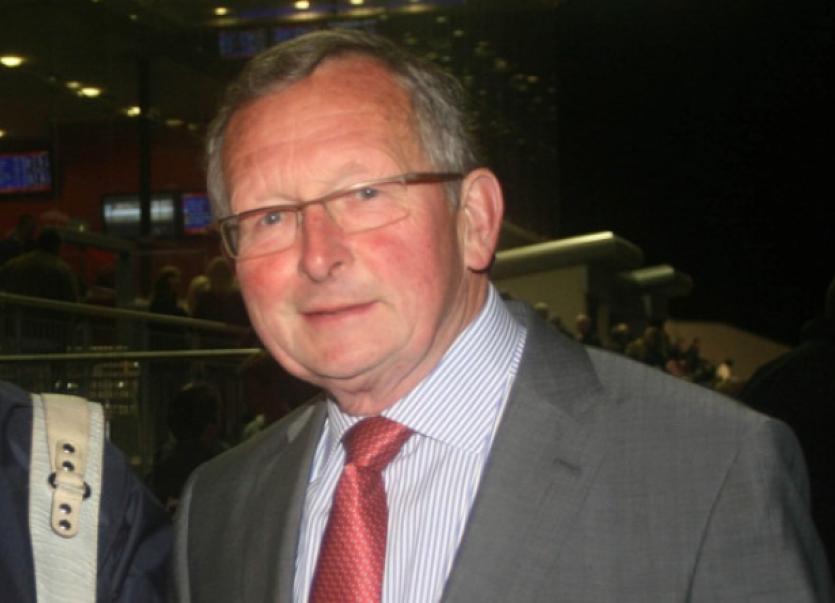 The owners of six greyhounds which tested positive for banned substances at the Irish Derby coursing event earlier this year have until next week to appeal the findings for a committee set up to investigate the matter.

The owners of six greyhounds which tested positive for banned substances at the Irish Derby coursing event earlier this year have until next week to appeal the findings for a committee set up to investigate the matter.

The winner of that event, Kyle Calvin, is owned by Patrickswell woman Marie Field and trained by her husband Michael, a former chief executive of the Irish Greyhound Board and former principal of Ardscoil Rís.

There has been widespread speculation in the coursing community that their dog was one of those that tested positive following the meet in Clonmel.

However, to date the Fields have declined to comment on this speculation. When asked this week if he had been notified of a positive test, Mr Field said: “We have nothing further to add”.

An independent hearing committee of the Irish Coursing Club (ICC) met on May 30 to adjudicate on the results of the testing. Following that meeting, they notified the owners/trainers of the six dogs which had tested positive. Under the ICC rules, those people have 14 days to appeal the decision of the committee. That 14-day period expires next week.

DJ Histon, chief executive of the ICC, said that they would not identify the six people involved until after this date. “The independent committee sat on May 30 and they have notified their findings to the six people,” he said.

“The findings [of the committee] will be published following the completion of the appeals mechanism,” he added.

Under the coursing club rules, there is a maximum fine of €2,000 for doping, but the ICC can also impose an additional discretionary fine of up to €7,500. If a greyhound is found to have been given banned substances, all prize money and trophies must be forfeited and the dog may be banned for a maximum of 12 months. An exclusion order may also be issued against the owner/trainer.

The Irish Derby is one of the biggest events in the Irish coursing calendar with a first prize of €35,000. Marie Field’s dog beat her good friend Noreen McManus’ entry With Grim Intent in the final.

However, it later emerged that six dogs had tested positive for doping in the course of the meet. The ICC subsequently issued a statement confirming this. “Following analysis of samples taken at the National Coursing Meeting held on February 1, 2, 3 2014, the results of six samples report the presence of prohibited substances as defined by Rule 88 of the Irish Coursing Club Rules.”

The confirmation of the positive tests led to widespread speculation on ‘doggy websites’ that one of the dogs that tested positive was Kyle Calvin.