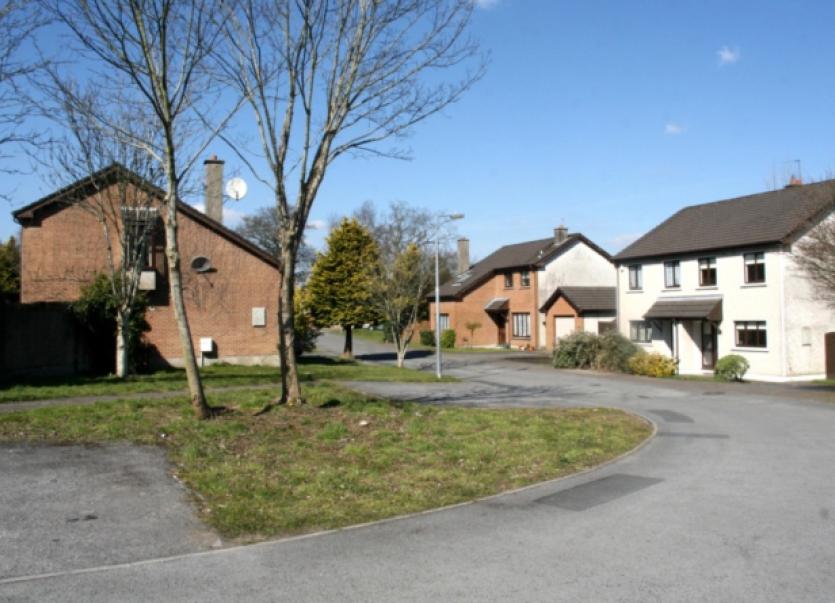 GARDAI who responded to reports of a burglary in Castletroy were forced to produce their firearms after they were confronted by two men armed with chisels, a court has heard.

GARDAI who responded to reports of a burglary in Castletroy were forced to produce their firearms after they were confronted by two men armed with chisels, a court has heard.

During a sentencing hearing, Detective Garda Brendan Stokes said the incident happened after gardai were alerted to a burglary at a ‘student house’ at the Cedars, Briarfield in the early hours of April 28, 2013.

John McCarthy, aged 33, of Kilmurray View Halting Site admitted breaking into the house and he also pleaded guilty to a charge of burglary relating to a separate break-in at house at Willow Close on the same night.

Det Garda Stokes told John O’Sullivan BL, prosecuting, that when gardai arrived at the Cedars, they observed a broken window and a number of males inside the house.

As gardai tried to enter the house, they were confronted by two men, including the accused, who were armed with chisels.

Judge Carroll Moran was told as the men continued to be aggressive one of the gardai produced his firearm shouting “armed gardai”.

However the men then fled to the utility room and violently resisted arrest once gardai got inside.

The two men and a youth, who can’t be named, were subsequently arrested and charged.

However, they were subsequently recovered by gardai

Lorcan Connolly BL, defending, said Mr McCarthy, who is addicted to cannabis and Xanax, was intoxicated on the night and had made admissions and has gained an insight into the impact of his actions.

Judge Moran said the actions of the accused when gardai arrived was an aggravating factor as were his previous convictions for other burglary offences.

He said the fact that the burglaries had been premeditated and planned was also a significant aggravating factor.