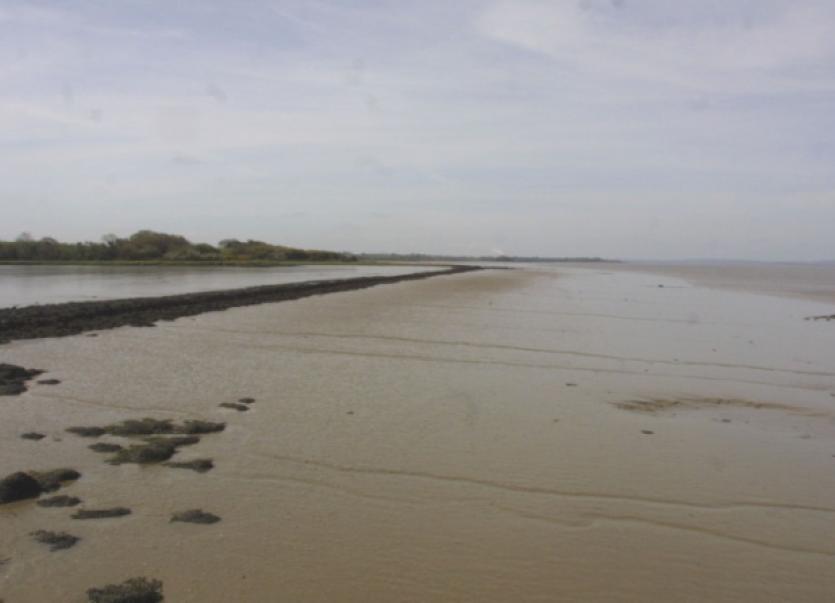 “RAw” sewage is still being pumped into the river Deel, even though the EPA set a deadline of January 1 this year for the installation of a new waste water treatment plant in Askeaton.

“RAw” sewage is still being pumped into the river Deel, even though the EPA set a deadline of January 1 this year for the installation of a new waste water treatment plant in Askeaton.

Local councillor Kevin Sheahan has called on Irish Water to provide a new sewage treatment plant for the town.

“To see raw sewage in the river that runs through my town is a national disgrace,” he said at this month’s meeting of the Rathkeale electoral area.

Cllr Sheahan pointed out that the town was located beside the Aughinish Rusal plant - “one of the biggest rate payers in the county” - and yet money had not been made available for a new sewage treatment plant. He claimed that to ask people in Askeaton to pay property tax and water charges when they had such an inadequate sewage system was “nothing short of daylight robbery”.

Cllr David Naughton, who is based in Ballysteen on the banks of the Shannon estuary, said he had seen a severe deterioration in the quality of the water in the estuary over the past 25 years. Sewage was flowing into the estuary, not just from Askeaton but also from Pallaskenry, Foynes and Shannon airport, he added.

The current sewage treatment plant in Askeaton was built in the 1940s and was designed to cater for a population of 550. However, it is now serving an effective population of 1,145 people.

According to the terms of the licence issued by the Environmental Protection Agency for the facility, a new treatment plant, pumping station and storm water storage capacity was to have been put in place by January 1 2014.

However, this has not yet happened, and responsibility for the plant has passed from Limerick County Council to Irish Water.

In a statement this week, the council noted: “As Irish Water is now the holder of the Waste Water Discharge Licence then IW would be responsible for any penalties that might accrue”.

The statement added that the Department of the Environment and Local Government had not provided any funding for the scheme.

“Since January 1 responsibility for funding the Scheme passed to Irish Water. The council re-submitted the preliminary report to IW along with a business case for the scheme. IW have not as yet given an indication as to when the scheme will go ahead,” the statement continued.