Arrests made in Limerick during Operation Prowl 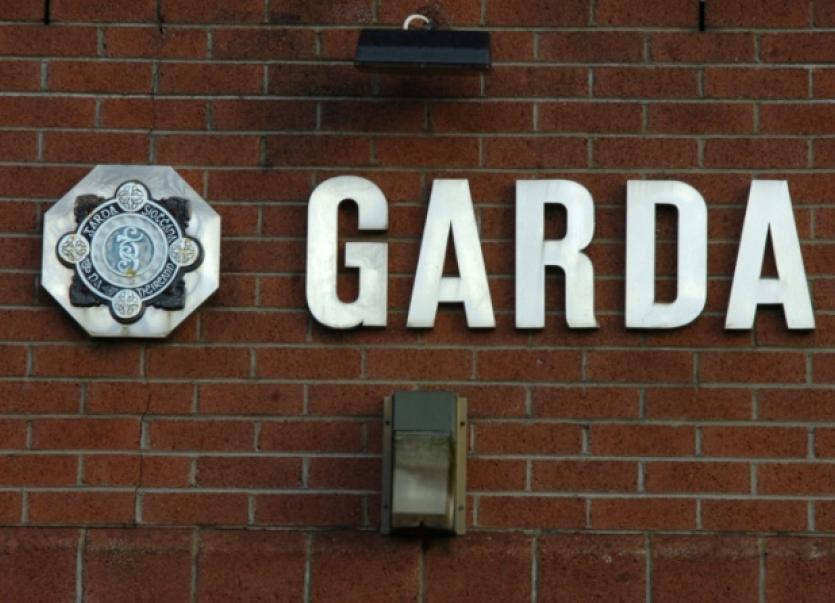 SEVERAL people have been arrested and brought before the courts since Operation Prowl was rolled out.

SEVERAL people have been arrested and brought before the courts since Operation Prowl was rolled out.

As part of the pilot initiative, which was launched late last month, four ‘dedicated gardai’ have been deployed in the city centre on a full time  basis during key retail working hours.

The four gardai who are maintaining a visible presence in the city centre between 10am and 6pm every day of the week are Garda Anne Cronin, Garda Louise Jordan, Garda Diane McAuley, and Garda Esther Stokes, who are all attached to Henry Street garda station. The pilot project is being co-ordinated by Sergeant Ollie Kennedy.

The initiative, which is targeting issues such as shoplifting, street begging, public drunkenness and street collections, is being run in conjunction with the Limerick City Business Association at Limerick Chamber.

Speaking at the launch of Operation Prowl last month, Superintendent Dan Keane said considerable resources are being utilised. “We hope the pilot will enhance the sense of security in our city centre and we look forward to developing strong working relationships with traders and businesses over the coming months,” he said.