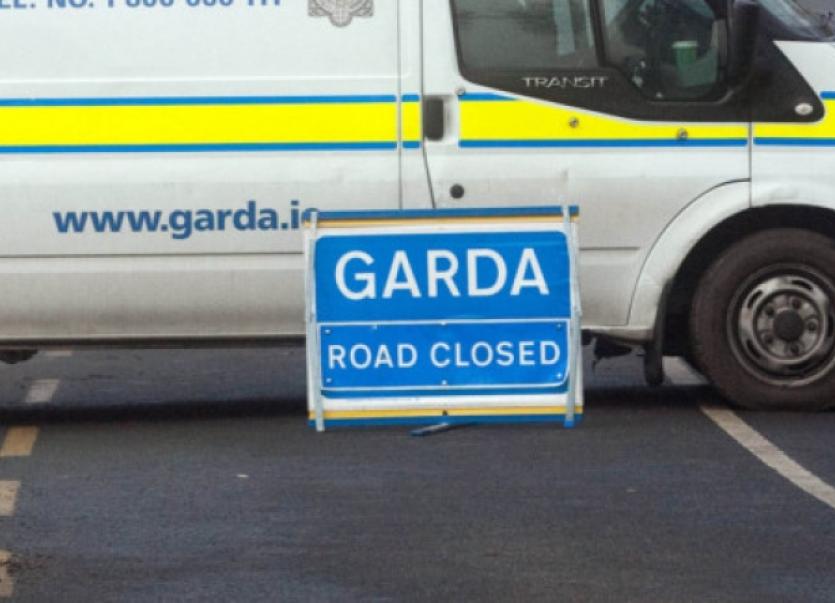 Tributes have been pouring in for well known referee Shane Hourigan who died in road crash in West Limerick early this Monday morning.

Tributes have been pouring in for well known referee Shane Hourigan who died in road crash in West Limerick early this Monday morning.

Mr Hourigan, who was aged 44, was killed when his car was in a collision with another vehicle at Reens Pike, between Newcastle West and Rathkeale, at about 6.45am.

The driver of the other car was also injured and taken to Limerick University Hospital.

The road remained closed for several hours following the crash as gardai carried out forensic tests on the scene.

A father of one, Mr Hourigan was well known as a hurling referee who had been in charge of several high profile matches in recent years, including last year’s All Ireland minor hurling semi final between Kilkenny and Waterford and the Munster U21 hurling final between Clare and Tipperary.

As the sad news emerged, tributes began to pour in for Mr Hourigan. On Twitter, Limerick footballer Stephen Kelly described him as “a gentleman who had many great attributes”. while a message from Adare GAA club described him as “an absolute gentleman”.

Gardaí are asking anyone who witnessed the crash to contact Newcastle West station on 069-20650 or any garda station.