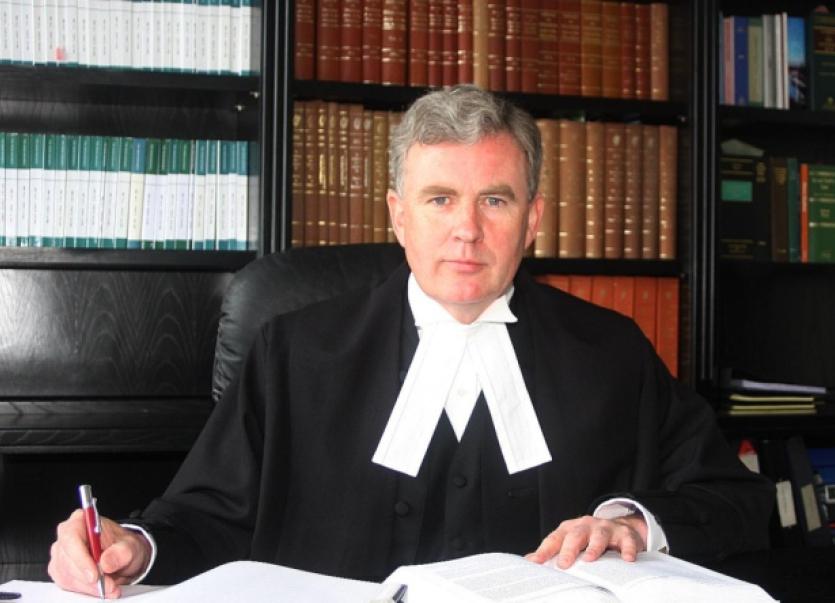 A SOUTHILL man was banned from driving for ten years and sentenced to five months imprisonment after he admitted driving under the influence of an intoxicant while towing a horse box.

A SOUTHILL man was banned from driving for ten years and sentenced to five months imprisonment after he admitted driving under the influence of an intoxicant while towing a horse box.

Patrick Casey, aged 21, who has an address at Clonlong halting site also pleaded guilty to two charges of dangerous driving as well as a number of other road traffic offences.

Limerick Court was told all of the offences related to an incident which happened on August 6, last.

The court heard the defendant was initially observed driving erratically at Pa Healy Road in Corbally and that he was pursued by gardai along the Dublin Road and onto St Patrick’s Road.

Garda David O’Connell told the court he activated the blue lights and sirens on the marked patrol car but that the defendant only stopped after the vehicle he was driving developed mechanical difficulties near Lynwood Park.

He said at one point during the pursuit, he observed the defendant driving on the wrong side of the road.

On another occasion, he said the horse box Mr Casey was towing went over onto two wheels - throwing the horse against the side of the horse box.

Insp Seamus Ruane told the court the defendant was disqualified from driving at the time of the offence.

Judge Eugene O’Kelly said it was clear the defendant, was in “chase mode” and was “fully aware” of the gardai, who were attempting to stop him.

Noting the defendant was apprehended in a residential part of the city, he commented that the situation could have been a lot worse had the horse box toppled over.

He also commented it was likely that the horse was distressed by what happened.

Solicitor Sarah Ryan asked the judge to be lenient, pointing out that her client - albeit at a late stage - had pleaded guilty to the charges before the court.

However, Judge O’Kelly imposed a five month prison sentence and he disqualified Mr Casey from driving for ten years.