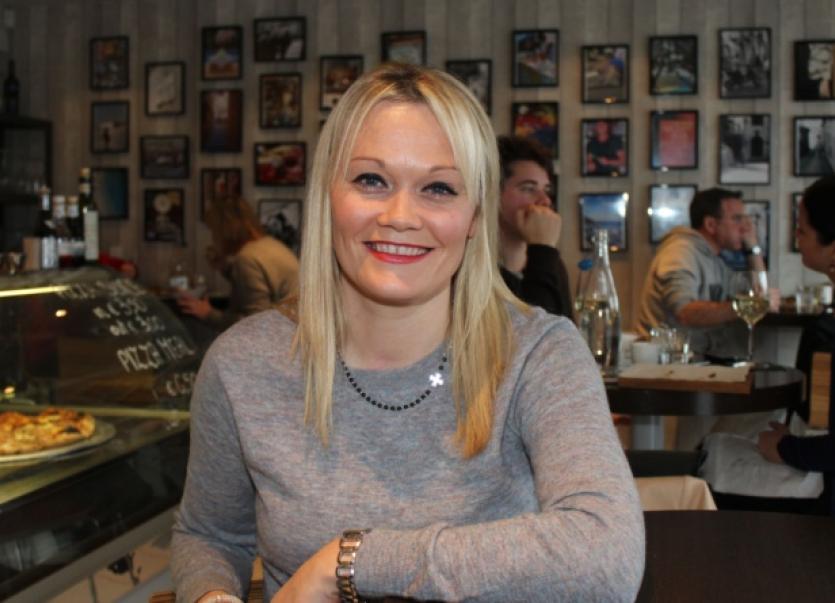 AN INSPIRATIONAL Limerick mother who revealed her personal story of breast cancer and undergoing a mastectomy has raised in excess of €13,000 for cancer research.

AN INSPIRATIONAL Limerick mother who revealed her personal story of breast cancer and undergoing a mastectomy has raised in excess of €13,000 for cancer research.

Lorraine Fanneran, 38, the well known face behind the Italian restaurant La Cucina in Castletroy, originally set out to raise €3,000 for the National Breast Cancer Research Institute in Galway, which conducts research to determine the cause of this disease and improve the treatment for patients.

However, after her story struck a chord with people all over the country, the level of donations has hugely surpassed her expectations.

She plans to extend it to €15,000, and last weekend gave away more than 90 prizes donated by businesses all across the country to those who have made donations.

After being featured in the Limerick Leader a fortnight ago, Lorraine’s story has caught the attention of many national newspapers, and she also spoke about her journey on the Ray D’Arcy show this Monday morning.

Lorraine said the response has been “unbelievable”, and as an avid tweeter, believes that the power of social media helped propel her story further than it might have otherwise have gone.

After undergoing a mastectomy and immediate reconstructive surgery in October last, she starting writing a blog about her journey to date, the aptly titled morethanjustaboob, which has had in excess of 10,000 hits. She has been inundated with messages of support from women across the country, and lauded by breast cancer charities for speaking out and raising awareness. In August last, she found out that she had stage 0 breast cancer, or pre-cancer. However, hers was high grade and started to turn invasive.

- You can also read her blog here