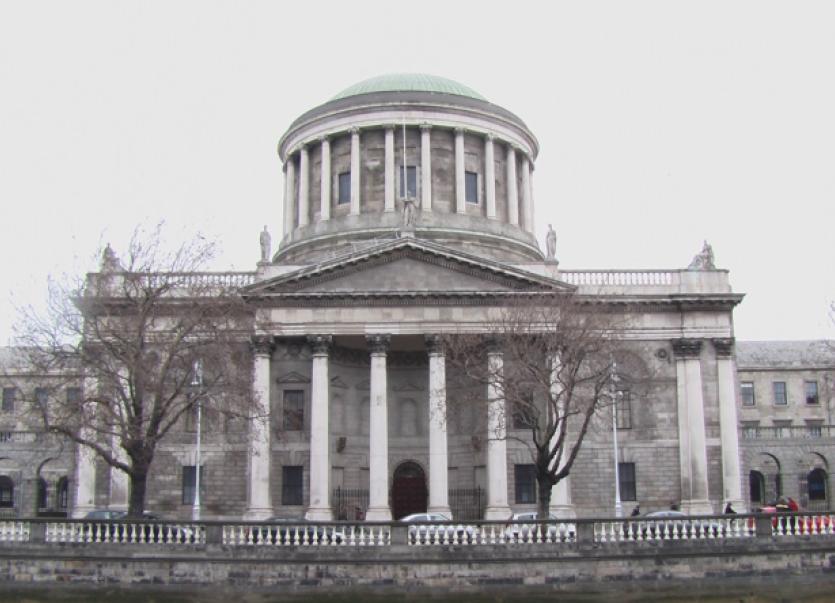 NAMA has been given the go ahead by the Commercial Court to seek the arrest of Limerick businessman John Shee whom it is pursuing over failure to repay a €24m judgment.

NAMA has been given the go ahead by the Commercial Court to seek the arrest of Limerick businessman John Shee whom it is pursuing over failure to repay a €24m judgment.

Mr Justice Peter Kelly said he was satisfied that Mr Shee is in prima facie (on the face of it) contempt of court orders under which he was required to give NAMA details, by January 6 last, of his assets and debts, plus relevant documents concerning those.

In those circumstances, NAMA was entitled to an order directing gardai to arrest Mr Shee, with an address at Lishee, South Circular Road, Limerick city and bring him before the court to explain why he should not be jailed for contempt, the judge said.

Mr Shee should be brought before the court on February 10 next, the judge directed.

The order was sought by Andrew Fitzpatrick, for NAMA, who noted there had previously been difficulties with service of legal documents on Mr Shee.

After a summons server was unable to enter Mr Shee’s home on December 9 last to give him the documents, NAMA was permitted by a December 17 court order to effect service by posting the relevant documents to his home address, the court heard.

The court examination was sought arising from a failure by Mr Shee, a former director of Mowlam Healthcare, and others to make repayments under a €24m judgment obtained against them in March 2011.