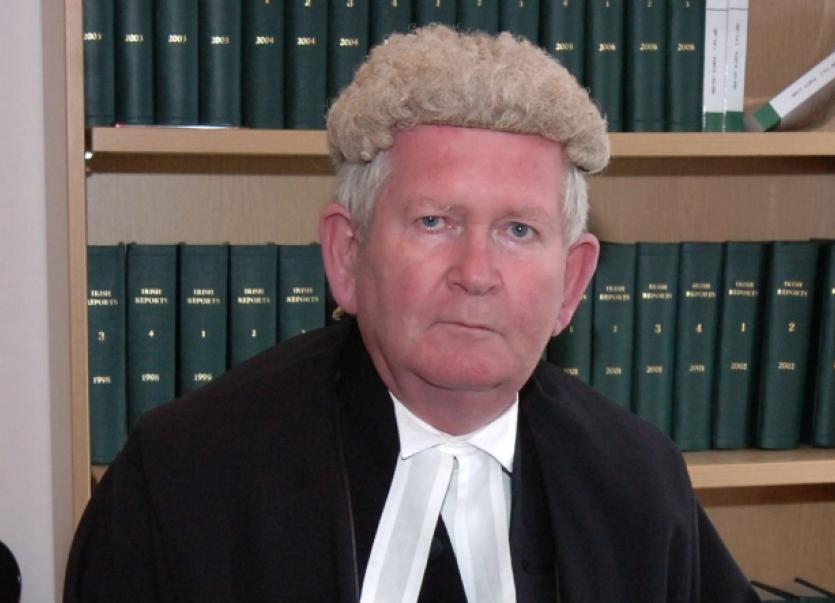 A MOTHER and two children were seriously injured when a car being driven by a Polish man, who was more than four times the legal limit, ploughed into their car on the N21 between Rathkeale and Newcastle West, a court has heard.

A MOTHER and two children were seriously injured when a car being driven by a Polish man, who was more than four times the legal limit, ploughed into their car on the N21 between Rathkeale and Newcastle West, a court has heard.

Tomasz Swieczkowski, aged 39, with an address at Cluain Arra, Newcastle West pleaded guilty to dangerous driving causing serious harm to a 15-year-old boy, who was a back-seat passenger in his mother’s car.

During a sentencing hearing, Limerick Circuit Court was told the head-on collision happened at Coolanoran, Newcastle West at around 5.30pm on November 25, 2011.

Garda Eric O’Shea said the defendant, who was driving a silver Audi A6, had emerged from a side road and was driving without any headlights when he hit the Nissan Almera, which was being driven in the direction of Limerick by a woman from Mountcollins.

Judge Carroll Moran was told all three occupants of the Almera – including two children – were hospitalised and that the 15-year-old boy suffered multiple fractures as a result of the collision.

Andrew Sexton SC, representing Mr Swieczkowski, said his client, who was fully insured, had received news earlier in the day that a friend of his had died in Poland as a result of a road traffic accident and he said he began drinking vodka at around 1pm to “soothe his pain”.

In her statement to gardai, the driver of the Nissan Almera said she had been talking with her son and was driving in a normal manner when “all of a sudden, it was like as if something descended in front of us”.

The woman described how after her vehicle was hit by the Audi, it went into a spin.

Another motorist, who witnessed the accident told gardai she had pulled into the hard shoulder moments earlier as she “got afraid” due to the erratic driving of the Audi car behind her.

Garda O’Shea told Michael Collins BL, prosecuting, that while the boy, who is now aged 17, sustained multiple injuries he has gone on to make a full recovery.

Reading from a pre-prepared letter, the defendant apologised for his actions, expressed his remorse and told the court he has not consumed alcohol since.

Noting that Mr Swieczkowski has no previous convictions and referring to a number of character references, Judge Moran said he accepted the defendant was of good character.

He imposed a three year prison sentence, which he suspended for five years. Swieczkowski was also disqualified from driving for 10 years.