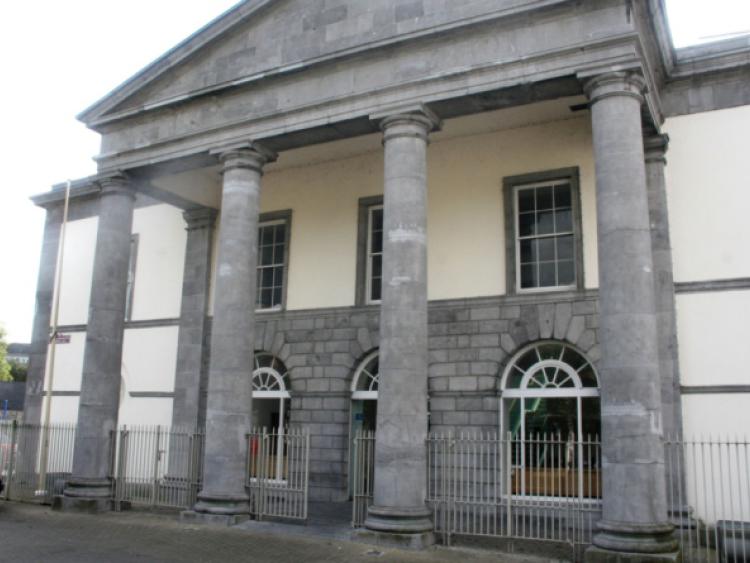 A TEENAGER from Limerick city, who was accused of trying to knock down a garda was found not guilty of the charge.

A TEENAGER from Limerick city, who was accused of trying to knock down a garda was found not guilty of the charge.

The 17-year-old, who can’t be named because of his age, had denied “recklessly or intentionally” endangering the life of Garda Niamh Keogh on May 23, 2012.

During a week-long trial, it was alleged the then 15-year-old drove a stolen Mazda car at the garda who was on foot patrol in O’Malley Park, Southill.

In her evidence during the trial, Garda Keogh, who is the community garda for the area, described how she had to jump behind a pillar when the car was driven at her.

“I thought I was going to be killed or seriously injured, I was in fear of my life,” she said

The jury heard that Garda Keogh had a “clear and unobstructed” view of the driver as the car passed her and she identified the defendant as the driver saying she recognised him.

Lawyers representing the defendant argued Garda Keogh could not have identified the driver and they criticised aspects of the garda investigations into the incident.

Following more than six hours of deliberations, the jury of eight women and four men returned a majority not-guilty verdict.

However, they found the defendant guilty of using a stolen car on the same date.

Because of his client’s age, Brendan Nix SC asked that a probation report be prepared before sentence is imposed.

Judge Carroll Moran granted the application indicating he will impose sentence on April 29, next.

After thanking the members of the jury for their service and attention to the case, the judge excused them from further jury service for three years