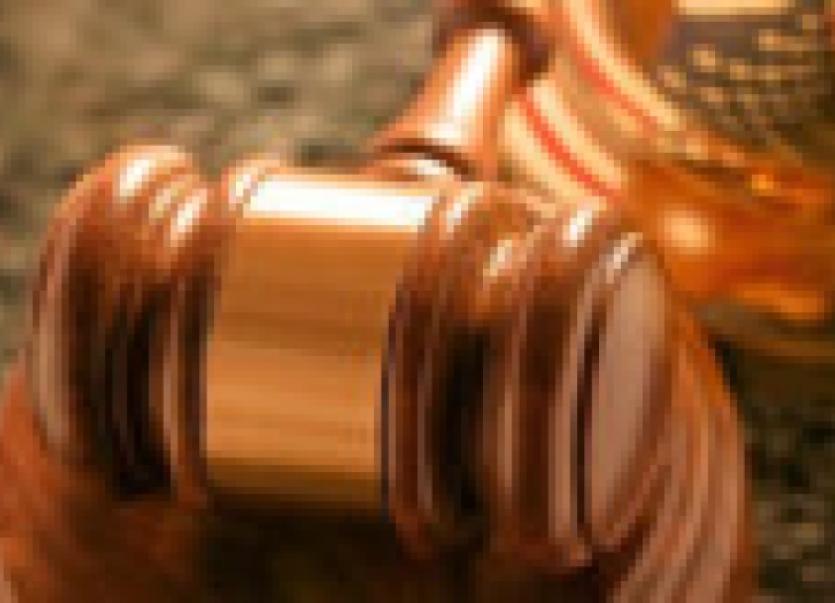 A JURY at the inquest into the death of a tree surgeon, who died after being electrocuted, has made a recommendation that electricity should be turned off when works are taking place in the interest of safety.

A JURY at the inquest into the death of a tree surgeon, who died after being electrocuted, has made a recommendation that electricity should be turned off when works are taking place in the interest of safety.

The recommendation was made at the inquest into the death of Christopher Lysaght (27) from Finniterstown, Adare which concluded in Ennis this week.

Evidence of cause of death and identity had previously been heard, but on Monday colleagues of Mr Lysaght gave their depositions at Clare’s County Coroner’s Court.

Coroner, Isobel O’Dea, outlined that this was an inquest involving an accident at work, which resulted in the death of Mr Lysaght at Clonmoney near the Hurler’s Cross, on May 19, 2010.

The inquest was told the Health and Safety Authority(HSA) had investigated the matter and no prosecution had been brought.

In a deposition read into the court, Mr Lysaght’s colleague Jean Pierre Auvert said he and his crew were maintaining hedges at Hurler’s Cross.

He said the crew got permission from the landowner to carry out works.

Mr Lysaght, he said, had been electrocuted while climbing a tree between two poles.

He outlined that Mr Lysaght had been using a pole pruner as would be normal practice at the time he died.

He said this implement would have been approximately four metres long and would not have been insulated.

He added that since Mr Lysaght died this instrument is no longer used.

Mr Lysaght’s mother asked why the electricity was not switched off on that day, when earlier in the week a decision was taken to switch off the electricity.

Mr Auvert said certain jobs require it to be shut off and others don’t. He said on the day “everyone was happy not to switch it off”.

He added that following the death, the ESB changed the rule governing the use of pole pruners. “It was a hard lesson to learn”.

The jury recommended that “a clerk of works should be on site and a total turn off of all power to the site while any and all works are being performed.