People ‘afraid and nervous’ of parking in Limerick 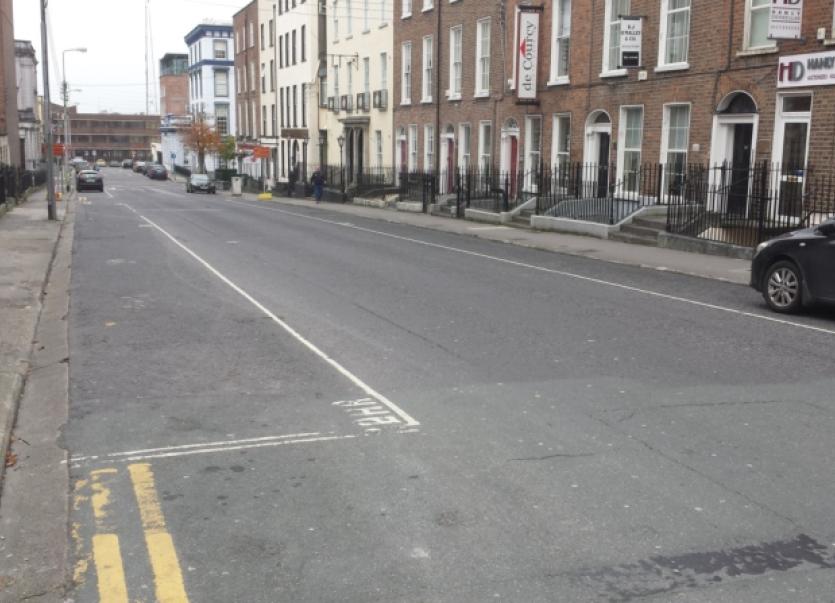 Mr Gleeson captured this image of neighbouring Glentworth Street on Saturday morning, at 10am.

He says the emptiness of the streets demonstrates the fear of people being targeted by parking wardens.

He said: “I have never seen it that quiet on a Saturday morning, I spoke to other business owners on Catherine Street, and they are in the same position. On a normal Saturday morning up until the last two weeks, these streets would be absolutely full with shoppers going into shops. Its a parking bank for the city. I think this shows the nerves of people because they think they may be ticketed.”

Mr Gleeson, whose family have traded in the city for more than 60 years, said for the last week he has had customers telling him how “afraid and nervous” they are to come into the city briefly, for fear of getting a €40 fine.

In a bid to stem this, he has called for the City Council to make on-street parking free from midday on weekdays, and completely free throughout Saturday.

Northside councillor Kevin Kiely raised the matter of parking at a recent council meeting, calling for an amnesty on parking tickets during the busy trading month of December.

He said: “The presence of traffic wardens is not a money making scheme. The reason they were brought in was to ensure there is no traffic delays. There should be more flexibility. You cannot have traffic wardens hiding in corners waiting for somebody to come along and give them a ticket: it has been happening.”

In response, council engineer Rory McDermott pointed out they allow a ten minute grace period at each end of ticketed parking times.