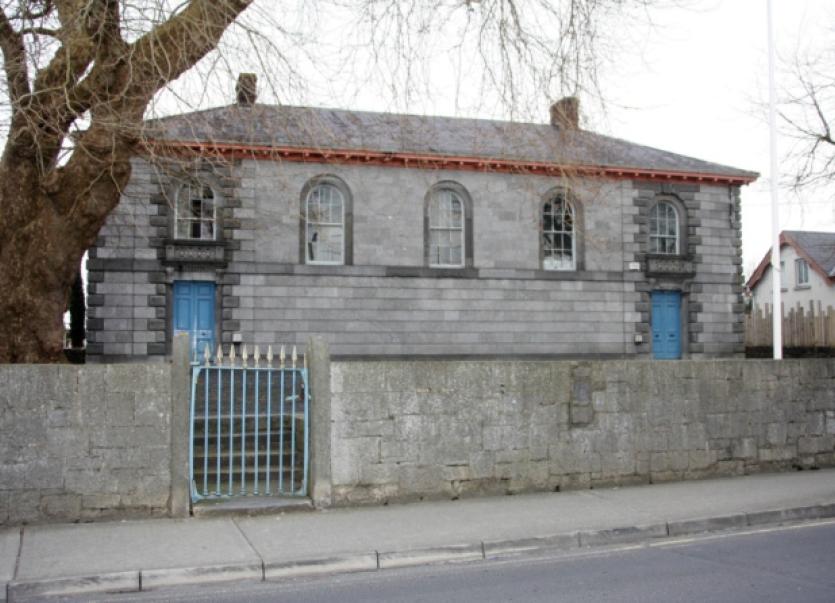 A JUDGE has warned two Traveller parents from Rathkeale that they are denying their son “a human right” by keeping him out of school.

A JUDGE has warned two Traveller parents from Rathkeale that they are denying their son “a human right” by keeping him out of school.

The parents, who cannot be named in order to protect the identity of their 13-year-old son, have been prosecuted by the National Education Welfare Board (NEWB) after the child missed 123 out of 167 days in the last school year.

The couple, who had pointed to “vast cultural differences” between the settled and Travelling communities on schooling, said that the boy has spent time overseas working with his father.

Speaking at Newcastle West court last Thursday Stuart Moloney, education welfare officer, said that the board first became aware of the child when he “did not transfer from primary to post-primary school” in the summer of 2012.

Mr Moloney “called to the home on several occasions”, but neither parent was at the house, and after later speaking to the boy’s mother on the phone she said that “it is part of Traveller culture in Rathkeale for boys to travel with their father for work purposes”.

Two school attendance notices were issued to the family in January this year, and the boy was subsequently enrolled at Colaiste na Trocaire in Rathkeale on January 30. Mr Moloney said that when he is in school, the boy’s teachers find him to be “a very bright, intelligent child” who is “very engaged with the curriculum”. However, Mr Moloney said that “without intervention, my fear is he would be kept out of school”. A court summons was issued after the boy failed to return to school after this year’s summer break.

Solicitor Laura Casey, defending, said that both parents accept that their son “has missed a large amount of his schooling”, and since the summons was issued “I have explained that ultimately this could lead to imprisonment”.

Ms Casey said that the parents “only now understand it is in their child’s best interests to attend school”, and as such have made arrangements that if they travel away from Rathkeale their son will stay with his grandmother and keep up his schooling. She added that the boy had been travelling with his father and observing him work “in an apprentice-type situation”.

The court heard that the boy did not want to return to school after summer as “he would be the only boy from his community” there. Ms Casey pointed to the “vast cultural differences” between the Travelling and settled communities over education. The court heard that the offence carries a maximum penalty of one month in prison and a fine of €634.87, as well as a potential subsequent fine of €253.95 for each day the child remains out of school.

Judge Mary Larkin said “I can’t understand how travelling with his father can be greater than the need to read and write”, and warned the parents that this was “a very serious deprivation of the right of a child to a basic right, enshrined in the constitution”. The judge agreed to adjourn the case until January to monitor the child’s ongoing school attendance.