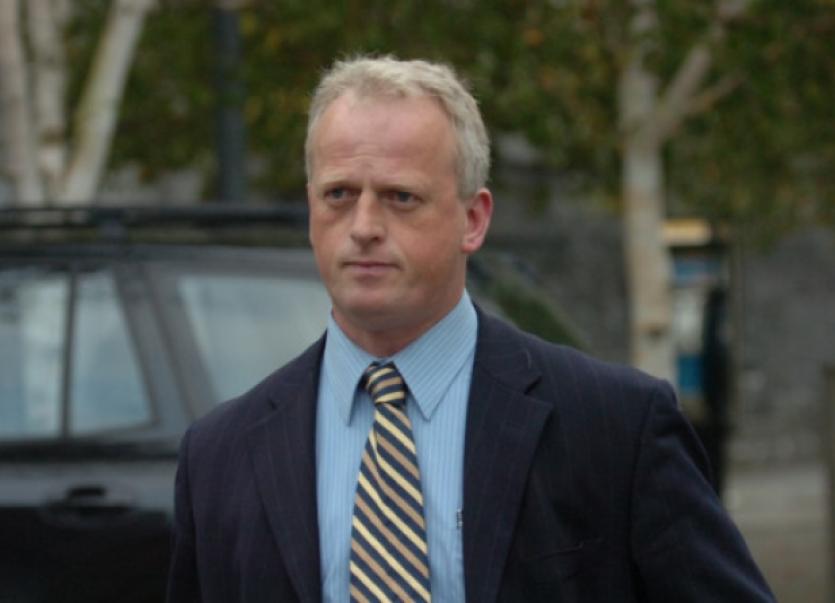 TWO brothers who fabricated reports to gardai stating that their friend had been rammed off the road have been sentenced to 40 hours community service.

TWO brothers who fabricated reports to gardai stating that their friend had been rammed off the road have been sentenced to 40 hours community service.

Gerard Madigan, 26, and Wayne Madigan, 22, both residing at Hillcroft, Garryowen, pleaded guilty to charges brought against them following a road traffic accident on May 11, 2012, at Ballysheedy.

The court heard that Anthony Walters,19, of Fairgreen, Ballysimon Road, made a false statement to gardai in saying that his car was rammed off the road, and that he was driven across the road as a result of this “phantom” collision at around 2am on that date.

However, the court heard that he had lost control of the vehicle due to speed, and a female passenger in the car had to be hospitalised in a serious condition. Another male was in the car, who has not been named before the courts.

Walters rang one of the Madigan brothers to come to the scene, who in turn called his other brother into the equation.

Solicitor John Herbert said there was “no rational explanation” why his clients supported this “falsehood”, “but found themselves under water and stayed mute on the matter. They let it go and hoped it would go away, which it didn’t”.

Judge Eugene O’Kelly said there was a “lot of searching for this phantom driver who didn’t exist”.

He sentenced them to 40 hours of community service in lieu of two months in prison, and remanded them on continuing bail to February 12 next when a report is due.