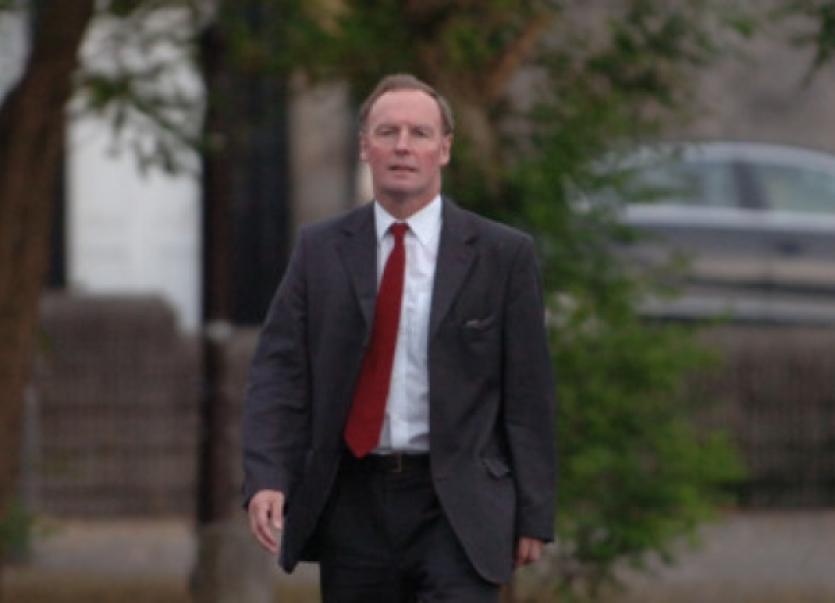 A MOTORIST who was disqualified from driving for six years successfully appealed his conviction for dangerous driving writes David Hurley.

A MOTORIST who was disqualified from driving for six years successfully appealed his conviction for dangerous driving writes David Hurley.

Patrick Hartnett, aged 29, with an address at New Crescent Halting Site, Childers Road was convicted at Limerick Court on April 22, last following an incident on September 22, 2011.

During an appeal, which was heard at Limerick Circuit Court, Garda Niall O’Connor said he was on duty in the Dublin Road area shortly before midnight when he observed a black Volkswagon Golf exiting the Daybreak service station at speed.

He said he had encountered the vehicle in the car park shortly beforehand and that he recognised the defendant, who he said was sitting in the driver seat.

Garda O’Connor said he pursued the Golf, which turned left at Groody Roundabout before proceeding along Plassey Road in the direction of Elm Park, Castletroy at which point he stopped the pursuit for health and safety reasons.

Garda Patrick Cahill, of the divisional traffic corps, said he and a colleague were on duty in an unmarked patrol car near the Hurlers pub when they encountered the vehicle shortly after midnight.

He said it was being driven at speed on the wrong side of the road and that he had to take evasive action to avoid a collision.

Being cross-examined by Jack Nicholas BL, Garda Cahill said he “could not say” who was driving the car at the time.

Garda Cahill, who was the lead investigator of the incident told the court he obtained CCTV footage from the service station but he conceded that while it showed the Golf entering and leaving the premises, you could not identify the driver from the footage.

He said the vehicle was registered to an individual in Cork, who he believes is deceased and he said he was not in a position to prove that Mr Hartnett had any connection to the vehicle.

Judge Tom O’Donnell noted that there had been no evidence that Garda O’Connor had observed the defendant driving the Golf and he commented that none of the other gardai had identified Mr Hartnett on the night.

The judge said he was granting the appeal as he had a doubt in the case.