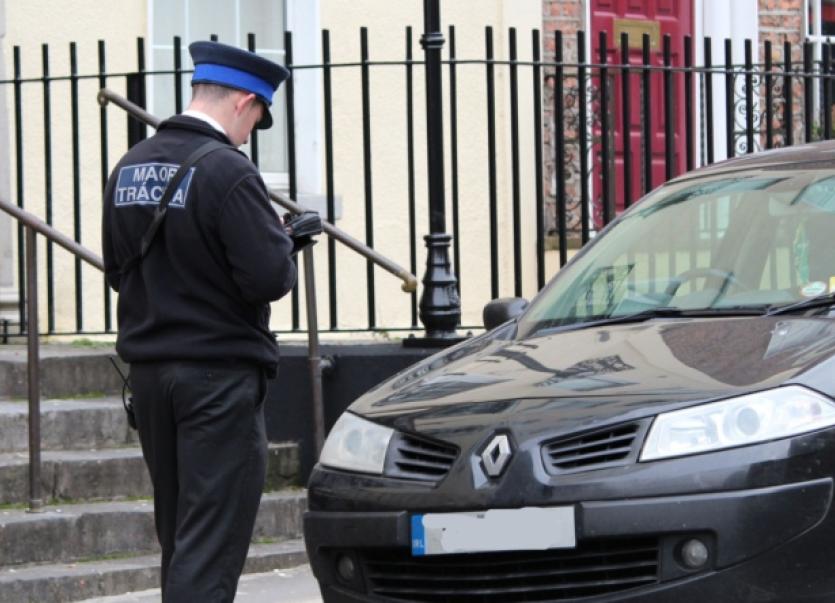 IN A week where traders have complained bitterly about an upsurge in parking tickets, the City Business Association has started talks with the local authority to stem the tide of fines.

IN A week where traders have complained bitterly about an upsurge in parking tickets, the City Business Association has started talks with the local authority to stem the tide of fines.

Helen O’Donnell, chairperson of the association, said the traffic wardens have been too heavy-handed in their approach, and have not been respecting a 10-minute ‘grace period’ motorists are supposed to enjoy when parking.

One Limerickman who fell victim to that was city businessman, and former Munster star Stephen Keogh, who has accused wardens of “screwing” business people in the city centre. He said he went so far as telling a traffic warden that he was going to buy a ticket, only to arrive back at his car to find a ticket on it.

“When I went to the office, there was someone I had to talk to briefly. Then I went to the Belltable restaurant, where I get my ticket every morning. But when I came back, he was putting tickets on three cars, including mine,” Mr Keogh said, adding the situation is “absolutely disgraceful”.

Ms O’Donnell has suggested a number of measures, including the introduction of a card system, where drivers can write what time they arrive, and have 10 minutes to buy a ticket. She explained: “We have four or five wardens in place on the street, and they seem to be very aggressively putting tickets on cars and not offering a grace period. We also suggested that there should be a card they leave on the car showing a time of arrival, and if it is still there 10 minutes from that [then drivers can reasonably be ticketed].”

Other suggestions include the introduction of parking meters to the streets, or further promotion of the electronic solution offered by Park Magic.

Mr Keogh, who runs his business in O’Connell Street, said he cannot see why an annual card cannot just be put in place for regular business visitors.

“We are paying rates. Now, we cannot leave our car for 10 minutes. If you are working in the city, surely you can pay a yearly fee to have a work permit so you do not need to go and get a ticket every morning.” He believes traffic wardens are on commission-only contracts, and “are just looking after themselves and screwing some of us working in town”.

One lady from Caherdavin, who did not wish to be named, told the Leader she has received four parking tickets in the last week. She says she is “heartbroken”, and claimed: “It will ruin Christmas.”