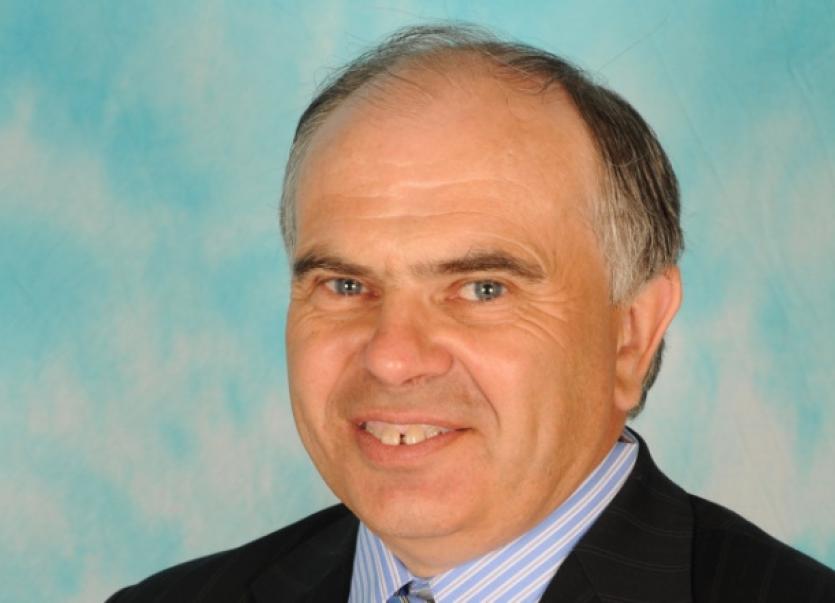 WEST Limerick local election candidate Christy Kelly could not be contacted for comment this week after being spoken to by gardai in connection with anti-Semitic posters targeting Minister for Justice Alan Shatter.

WEST Limerick local election candidate Christy Kelly could not be contacted for comment this week after being spoken to by gardai in connection with anti-Semitic posters targeting Minister for Justice Alan Shatter.

The Limerick Leader understands that gardai investigating the erection of the offensive posters in Templeglantine last month spoke to Mr Kelly at his home this Monday, and requested that he give a formal statement.

Mr Kelly, who lives in Templeglantine, has previously said that while he had nothing to do with the posters, he knows who put them up. It is understood that Mr Kelly has sought legal advice before giving a statement to gardai on the matter.

An investigation has been launched after the discovery of the posters, which carried statements such as “Jewish influence on our dictatorship has brought Palestinian devastation to Ireland”, and “Shatter has learned from his homeland how to crucify the little people”.

It is understood that senior detectives are involved in the investigation under the Prohibition of Incitement to Hatred Act following a specific request from Garda HQ in Dublin.

Several calls and messages left with Mr Kelly and his solicitor requesting comment were not returned. Mr Kelly, who is part of a group called Citizens Against Austerity, is standing as an Independent in the Newcastle West electoral area at the upcoming local elections.

Earlier this month Mr Kelly told the Limerick Leader that he knew the person who had put the posters up, and that he had asked him to remove the three most offensive ones, which directed anti-Semitic comments towards Mr Shatter.

“I am not putting up the stuff. It is there. Of course it isn’t appropriate but I can’t account for what anybody else does,” he said. “I would disassociate myself from anything anti-Semitic.” However Mr Kelly added that the did sympathise with some of the sentiments on the other posters, which were critical of government policy.

The posters carried statements such as “Jewish influence on our dictatorship has brought Palestinian devastation to Ireland”, and attacked “corrupt” politicians, abortion, political parties, the property tax, austerity budgets and bankers.

Following the discovery of the posters, Mr Shatter personally condemned the material as being not only offensive to him, but to all Jewish people living in Ireland. He said that they also reflected a rise in radical, racist and offensive views across Europe. “These posters were not only offensive to me but to all the Jewish people living in Ireland. We have seen the results of anti-Semitism in Europe in the past and no one wants to go back to that again.

“There are some, and I emphasise some, who also use the Palestinian cause as a flag of convenience for anti-Semitism.”

Minister of State for Housing and Limerick TD Jan O’Sullivan was also critical of the posters, describing them as “racist, ignorant and offensive”.