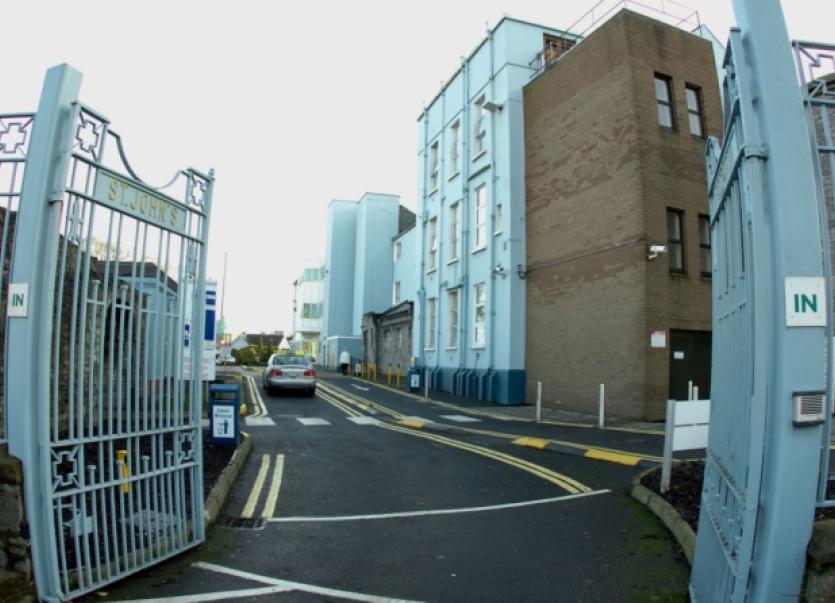 SENIOR health managers in Limerick are enjoying none of the generous top-up payments, perks and “sweeteners” criticised by Enda Kenny this week, the various bodies have insisted.

SENIOR health managers in Limerick are enjoying none of the generous top-up payments, perks and “sweeteners” criticised by Enda Kenny this week, the various bodies have insisted.

It follows an ultimatum – circulated in late September – to voluntary hospitals and publicly-funded service providers in the disability and other sectors asking them to confirm that executive pay is in line with HSE salary scales.

Three bodies in Limerick were notified in this manner - St John’s Hospital, The Daughters of Charity and the Brothers of Charity.

And all three told the Leader this Wednesday that they had responded to the HSE that they were in full compliance with public sector salary scales.

John Cummins, deputy chief executive officer at St John’s, said: “St. John’s Hospital is totally in compliance with public pay policy and has confirmed this to the HSE”.

After criticism of top-up payments to executives in voluntary hospitals in Dublin this week, the Taoiseach said:

“We cannot have a situation where those further down the line, who have taken serious change in the restructuring of the health system, have borne the brunt of the situation, while some people who have received non-exchequer top-up payments amounting to, in some cases, more than the basic salaries of those further down.”

Much of the criticism has focused on top-ups from “private” revenue streams said to include car parking fees and hospital tuck shop receipts.

But no such mechanisms were used to augment managerial pay packets at St John’s, Mr Cummins said.

“All executives in St. John’s Hospital are paid in accordance with the Department of Health consolidated pay scales and receive no other supplementary remuneration,” he stated.

Likewise, both The Daughters of Charity and The Brothers of Charity - both of whom work with the disabled in Limerick - insisted there were no top-ups or unauthorised allowances paid to managers in Lisnagry or Bawnmore.

“We are not getting any top-ups. All salaries paid to senior management, and in fact all staff, are in accordance with the HSE salary scales and approved by the HSE,” said Denis Cronin, CEO, Daughters of Charity.

“There are no top-ups or allowances and there are no additional payments or allowances from private funds or from fund-raised funds. The one slight stipulation on that, just to be squeaky clean, is that as CEO I have a motor allowance instead of mileage and that has been submitted to the HSE as well...but there is nothing of that kind in Limerick and I am the only person in the organisation who has anything other than the normal allowances.”

Norma Bagge, director of services with the Brothers of Charity, said the service had also informed the HSE it was in “full compliance” with gudelines in relation to executive pay.

“I can confirm that no top-ups or allowances etc are paid to senior management of the Brothers of Charity Services Limerick from any source,” she said.

Generous perks paid to senior health managers around the country, meanwhile, have been contrasted to the more modest wage packets of front-line health workers.

A letter from a newly qualified nursing graduate at University Hospital Limerick - in which she highlights the low pay of those entering the profession - has been viewed 35,000 times since it was uploaded on the Limerick Leader website on Friday. It has also attracted 1,200 likes on Facebook.