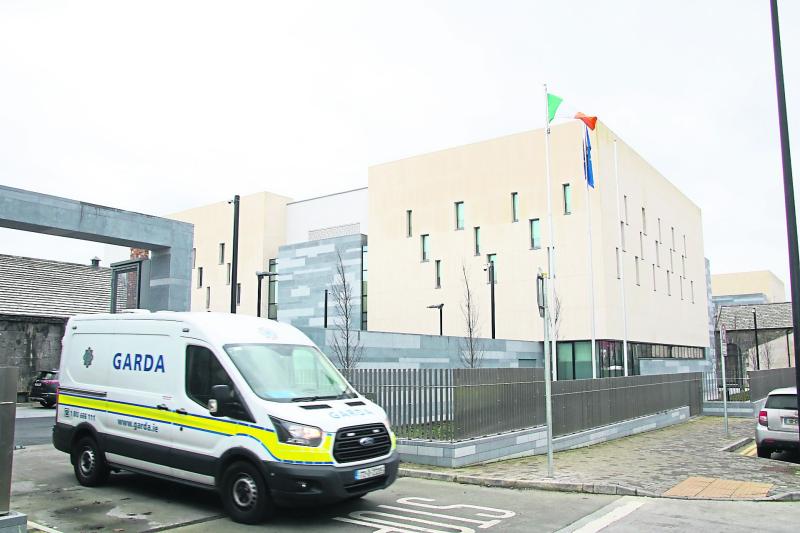 A MOTORIST was disqualified for four years after he was convicted of drug-driving.

Eoghain Aherne, 31, of Hazlewood, Ballynamona, Kilcornan, had denied the charge which related to an incident in the early hours of May 29, 2017.

Garda Dave Barry told Limerick District Court he was performing a checkpoint on the N69 at Clarina shortly after midnight when the defendant approached the checkpoint “at speed”.

He said he stepped back from the road as he feared the car would not stop and that after the vehicle “came to an abrupt stop” he went to speak with the driver and “immediately noticed a strong smell of cannabis”.

Mr Aherne, who was the sole occupant, was arrested and taken to Mayorstone garda station where he later gave a sample of blood to a doctor.

Read also: More than a third of summonses for speeding in Limerick not served

Judge Marian O’Leary was told an analysis of the sample subsequently confirmed the presence of cannabis.

Solicitor Tom Kiely submitted his client’s arrest was unlawful and that he was “deprived of his liberty” after the car was initially stopped.

He submitted there was no evidence that his client was “incapable of proper control” of the vehicle and he noted there was no evidence from the Member in Charge who dealt with his client at the garda station. “There is a huge black hole regarding his detention,” he said submitting the State had not reached the required threshold to prove its case.

However, Judge O’Leary disagreed saying she was satisfied the threshold had been reached.