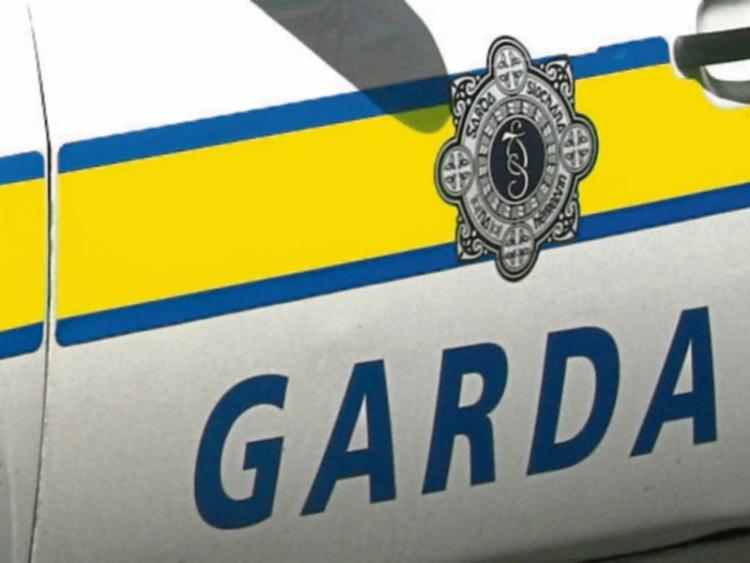 Gardai are investigating the incidents in Kilmallock on Wednesday night

TWO bookmakers were targeted by thieves in a County Limerick town early this Thursday morning.

Gardai are investigating burglaries at Ladbrokes and Boylesports both located on Sarsfield Street in Kilmallock. The incidents occurred within five minutes of each other.

A number of males attempted to gain entry to one of the premises using sledgehammers.

"Gardaí are investigating an attempted burglary / criminal damage incident at a premises on Sarsfield Street,  Kilmallock that occurred at approximately 2:50am," said a garda spokesperson.

"A number of males attempted to gain entry to the premises using sledgehammers. No entry was gained. Investigations are ongoing," he added.

The second burglary which took place at a different premises on Sarsfield Street at approximately 2:55am.

"A number of males gained entry to the building and burgled same," said the garda spokesperson.

“It is understood, at the moment, that there wasn’t anything of significance taken," he added.