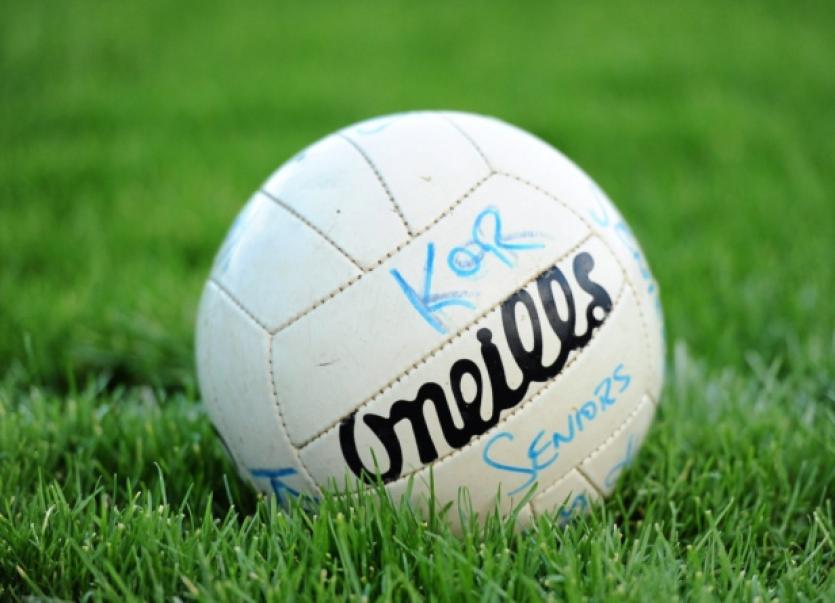 However, despite enjoying a numerical advantage for three-quarters of a hard-fought game and charging into a six-point lead after the break when they bagged the game’s only goal, they were put to the pin of their collars to survive Fedamore’s blood-and-guts revival during the final quarter.

Unfortunately for the East champions, their efforts stopped just short of the line. The winners had done enough before they were subjected to the relentless closing barrage and the self-belief they’ve developed over a season of success gave them the composure to hold out.

Early Feenagh dominance failed to deliver before John Gaffney took their first score. Fedamore came into the game once Mike Collins and Paul O’Mahony started winning clean possession off the kickouts. Paul Kiely’s free and Nigel Riordan shot them in front but they were then hit by Ger O’Mahony walking for a second yellow.

After Ronan Gilbourne’s free levelled and Brian Murphy replied, Ger O’Gorman and frees from Gilbourne and Peter Irwin restored the Kilmeedy club’s lead before Kiely replied with a free on the stroke of half-time to narrow Fedamore’s deficit to 0-5 to 0-4.

Alhough the Carnane side threw everything into attack on the restart, Feenagh’s Darragh Kiely was first to split the posts. It was looking even better for his side when a second passing sequence up the right created the spare man for skipper Billy O’Sullivan rolled the final pass past Kieran McMahon.

But instead of John O’Gorman’s follow-up free delivering the death blow, it was Fedamore, led by inspirational Mike Collins, who moved up

a gear. As Feenagh conceded territory, the midfielder got the ball rolling with a free and, after Dan Gayer was forced to pull off two

desperate saves in as many minutes, sub Micheál Ryan and Collins’s free brought the gap back to a goal.

Burtsing onto the lay-off, Collins shaved off another point as the battered Feenagh defenders struggled to maintain their shape but they held out long enough to see the fury ebb away from the Fedamore revival. The attacks still piled forward as the clock wound down but tiring legs failed to deliver another score over the last eight minutes.