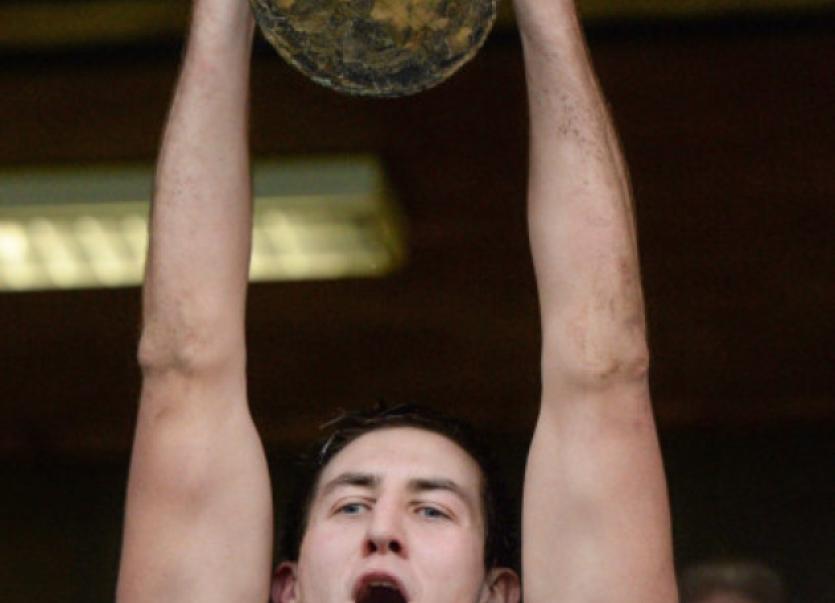 LIMERICK’S Na Piarsaigh are Munster club SHC winners for the second time in three seasons after a superb 4-14 to 0-8 win over Sixmilebridge this Sunday afternoon in Cusack Park in Ennis.

LIMERICK’S Na Piarsaigh are Munster club SHC winners for the second time in three seasons after a superb 4-14 to 0-8 win over Sixmilebridge this Sunday afternoon in Cusack Park in Ennis.

From start to finish the Caherdavin men bossed this game with their best performance of the season.

Goals at the start of either half set the Limerick city side on their way to victory and an All-Ireland semi-final spot against Galway’s Portumna next February.

Na Piarsaigh got off to the perfect start when Kevin Downes goaled inside the first minute after a delightful through ball by Shane Dowling.

Kevin Lynch replied for Sixmilebridge but Na Piarsaigh stormed through the first quarter and led 1-5 to 0-1 after 19-minutes.

All over the field they won the early battles and Adrian Breen, David Dempsey and Pat Gleeson had points from play along with two Dowling frees to open the early seven point advantage.

A Shane Golden point ended a 16-minute barren spell for The Bridge and Gilligan hit his first free to settle the ‘home’ side.

But Dowling and Adrian Breen hit back with superb points from play.

Gilligan and Dowling exchanged frees as the teams headed to the dressing room with the Limerick champions six points clear.

On the resumption Kevin Ryan flicked a Dowling delivery to the net inside 30-seconds to break Sixmilebridge hearts.

When Alan Dempsey added a point Na Piarsaigh were 2-9 to 0-5 clear with 25-minutes still to play.

The win was all but rubber-stamped in the 43rd minute when Adrian Breen fired home their third goal to put them 3-11 to 0-6 clear.

In the final minute David Sheppard sealed the win with their fourth goal.