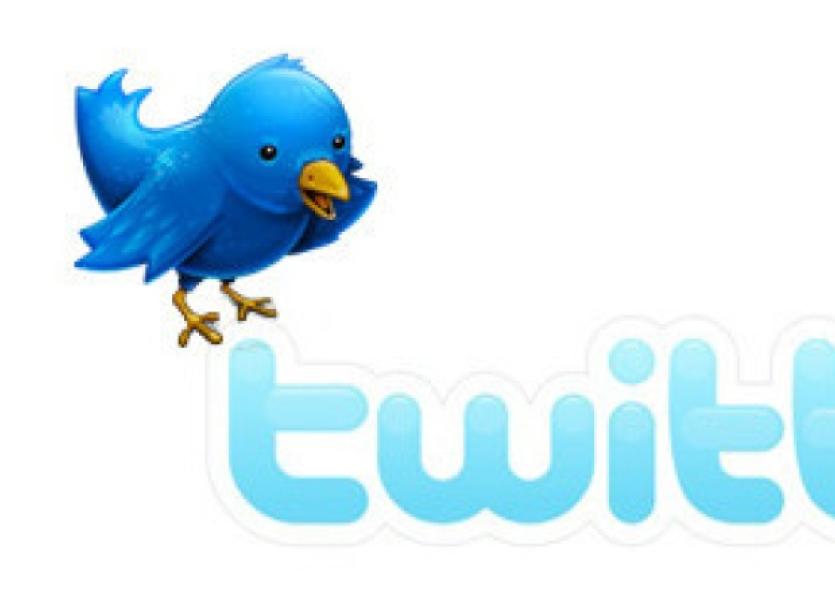 Twitter was busy over the weekend with all sorts of sports talk. We pick out our favourite tweets from Limerick’s tweeters.

Twitter was busy over the weekend with all sorts of sports talk. We pick out our favourite tweets from Limerick’s tweeters.

“I see they’ve brought back this Respect Handshake scutterology and the players start shouldering each other. GAA are truly clueless at times”

“Respect handshake before minor match some joke. Where was the respect shown to Limerick 3 weeks ago. Waterford will win it too.”

Eibhear O’Dea, a former county board official and Kilteely-Dromkeen clubman, also doesn’t have too much time for the GAA’s Respect Initiative in light of what the Limerick minors went through. He also correctly predicts a win for Waterford

“The camera seems to be adding about 400 pounds tonight on @Rugbai_BEO. Marcus Horan sit down, you’re not ready. #IamTheSpecialOne.”

The former Munster player has a go at his old team-mate Marcus Horan who was making his debut as a TG4 pundit on Saturday night. Good to see the slagging cuture survives well into retirement

“The main question after last night is did @RonanOMahony1 mean the back heel?! @SimonZebo what u reckon?!! #robbinurmoves”

Ronan O’Mahony’s exquisite flick in the lead up to James Coughlan’s try drew gasps from the crowd in Musgrave Park on Saturday night. There’s still no answer from O’Mahony as to whether it was a fluke or a piece of brilliance

Gavin O’Mahony reckoned the Cork hurlers could have done with Aidan Walsh in Croke Park on Sunday. A pity he’s playing that aul football, reckon all hard-core hurling people

Limerick minor hurler Andrew La Touche Cosgrave was disappointed not to be in Croke Park on Sunday ...

“I actually want to cry #missedout”

Given that Limerick beat Waterford in the Munster final and then lost out controversially to Galway in the All Ireland semi-final, you can understand the Monaleen man’s disappointment

“This Clare team are a serious outfit no nerves today. Few decisions went against them but my tip for replay”

We can’t have any list of tweets without one of Limerick’s best tweeters. Jonny Crawford, we tend to agree with you on this point

“As for the main course head says Cork, gut says Clare, gambler says draw, heart says what might have been #allireland”

Kieran O’Brien thought Cork would win, wanted Clare to win but hoped it would be a draw. He was a happy man afterwards but would have been even happier had Limerick been there

Granagh-Ballingarry woman Emma O’Grady was agreeing with the words of one mother on Up for the Match on Saturday night. As a side issue we can’t understand how anyone would give out about Up for the Match. Hurling legends talking about a big match and having the banter. What not to like?