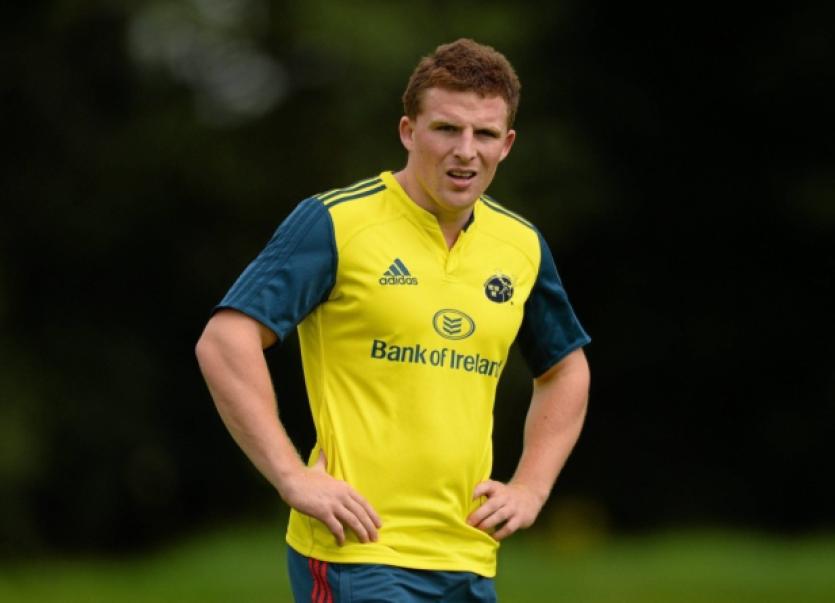 A 33-MAN Munster squad will depart for Italy this Thursday for a 10-day trip which includes the province’s back-to-back RaboDirect PRO12 fixtures with Zebre and Treviso as well as a training camp.

A 33-MAN Munster squad will depart for Italy this Thursday for a 10-day trip which includes the province’s back-to-back RaboDirect PRO12 fixtures with Zebre and Treviso as well as a training camp.

The travelling party, which includes 11 backroom staff, will fly to Milan before travelling on by coach to Parma where they will stay until Saturday. Munster face Zebre in their second PRO12 fixture at the Stadio XXV Aprile on Friday at 6.30pm Irish time.

Following the game the group will then make their way to their training base located near Lake Garda until Wednesday, September 18 before moving on to Treviso for their round three game on Friday, September 20 at the Stadio Monigo.

Munster received positive news on the injury front with winger Andrew Conway (dead leg), James Downey (quad) and Keith Earls (shoulder) all named in the travelling party. Peter O’Mahony and Simon Zebo are expected to return to action in the next two weeks as both are named in the squad.

RTE 2 will show extended match highlight from the Zebre v Munster PRO12 clash on this Saturday from 5.05pm.